Flor de Fuego (Florencia Alonso) creates music and animation with live coding, and is Professor of Arts at the National University of La Plata, Argentina, where she is finishing her Thesis of Arts. As a member of the CliC Collective of Live Coders, she has participated in the +CODE festival in Buenos Aires, and given presentations at FemIT, NotPinkConf, Ekoparty, Media Chicas, and Night of the Museums of Buenos Aires and La Plata. As part of the duo c0de p03try, she has exhibited at the Amsterdam JSNation Conference, the ICLC (International Conference on Live Coding), Ireland, Pumpumyachkan Festival in Peru, and ExperimentAL Music in Mexico City. Flor de Fuego has made fulldome projections at the Planetarium of the City of Buenos Aires and in Bogotá, Colombia for the Domo Lleno festival, and was a participant in MUTEK.AR in 2019.

Fractal is a live coding A/V performance searching for interconnections between music, visuals, code and poetry. Fractal is a piece from a piece, an extension of a whisper belonging to itself. 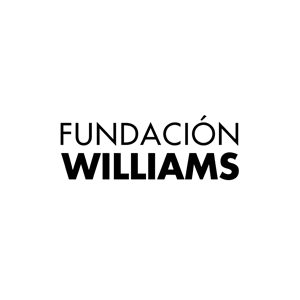