"2009 represents MUTEK's 10th anniversary, marking the passing of a decade in which it's grown to become truly world-renowned - rivalling Barcelona's Sonar in terms of its line-up, but retaining a very intimate, community-based feel." - Kiran Sande, FACT Magazine

MUTEK's 10th anniversary brings the organization to new heights. Festival attendance doubles to over 20,500 festivalgoers participating in the indoor programming. Over 68,000 people participate in both indoor and outdoor events. MUTEK's tourism record is also broken, with 56% of festivalgoers coming from outside of Montreal. This achievement is recognized by Tourisme Québec, who name MUTEK as winners of the provincial Grands Prix du Tourisme du Québec in the category "Festival and Touristic Events (Budget under $1M)".

190 artists and specialists from 23 different countries contribute to the 95 performances, projects and professional events during the MUTEK_10 festival. The festival also includes an inaugural series of outdoor audiovisual projects, Extra_Muros, that play with the urban landscape in 5 different locations in Montreal. A new venue is also incorporated into the festival, the Place des Arts, at the heart of Montreal's Quartier des Spectacles. 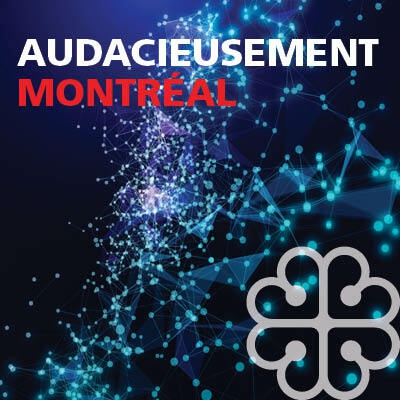