Montréal's Marie Davidson has proven herself to be an artist worth paying attention to. Over the past ten years she has built up a diverse career as both a musician and producer, first cutting her teeth in Montréal's renowned DIY scene in the early 2010s. In that period she collaborated with artists such as David Kristian and Xarah Dion and also experimented with her own sound for her eponymous solo project. Between 2015 and 2018 she released two albums as part of electronic minimal wave duo Essaie Pas, with her husband Pierre Guerineau, for DFA Records. In 2018, Marie joined the Ninja Tune roster as a solo electronic musician and released the album “Working Class Woman” to great critical acclaim. No stranger to the music industry, Marie has engaged with multiple labels, toured extensively, and recently confronted head-on the burnout the industry precipitates. Despite these challenges (which led to her departure from the club scene in 2019), Marie’s spirit and artistic drive remain relentless. As she gears up to release the first album under her new Marie Davidson & L'Œil Nu project, Marie sits down for a conversation to reflect on her evolving relationship with the music industry, and what it means to be an artist in 2020. The interview will be conducted by Montréal-based writer and video producer Sarah Mackenzie.

This activity takes place in English - although questions in French are also welcome.
We warmly encourage you to get a MUTEK Forum Passport to enjoy everything the Forum has to offer, including access to networking and to all online conferences, to complement the physical event.

Appears as part of AMPLIFY D.A.I
D.A.I is an initiative of the British Council in partnership with MUTEK Montréal, MUTEK Buenos Aires and Somerset House Studios in the UK. The programme is supported by Canada Council for the Arts and Fundación Williams. 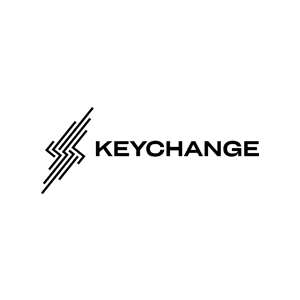 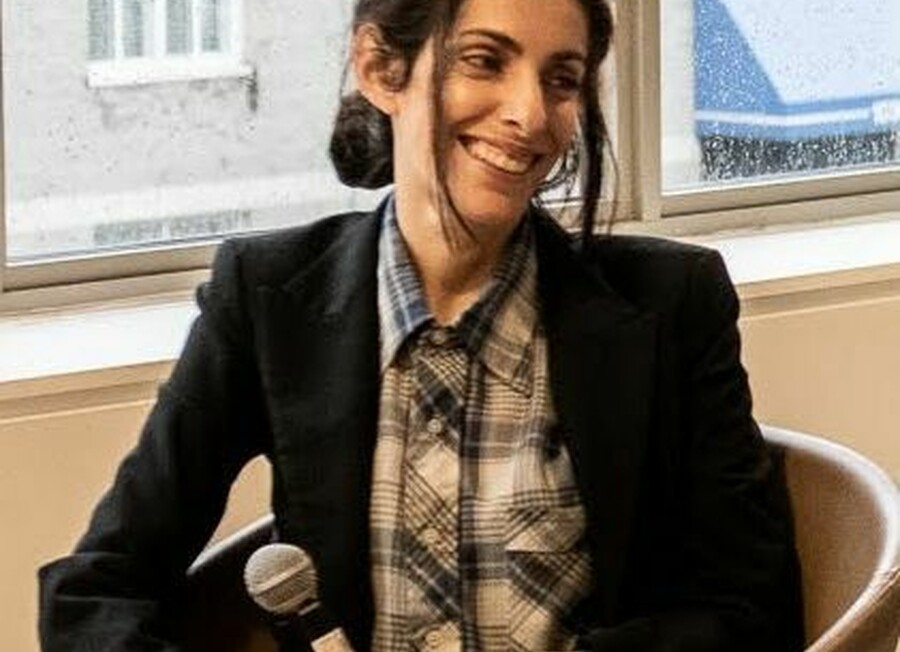 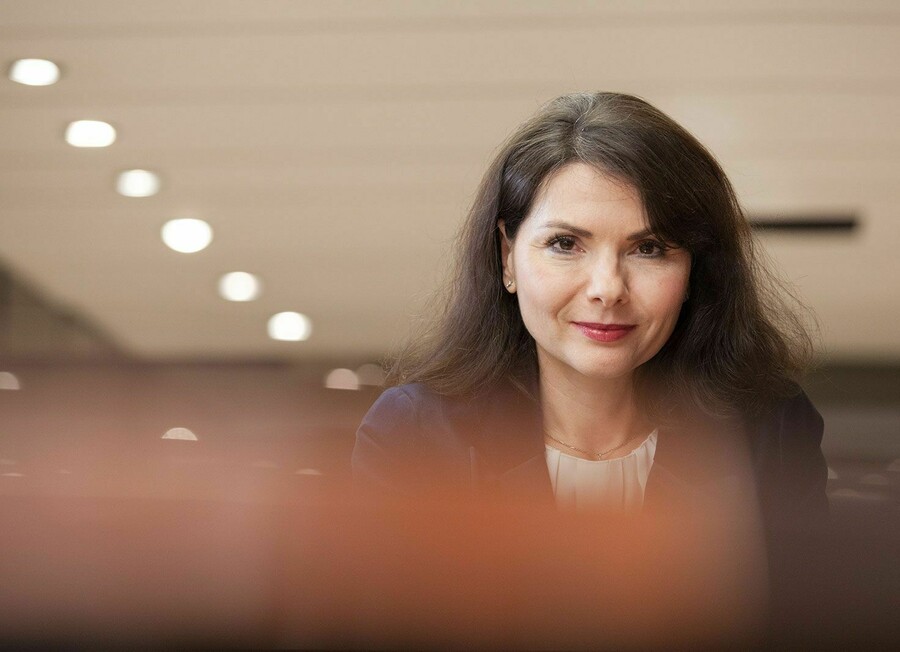 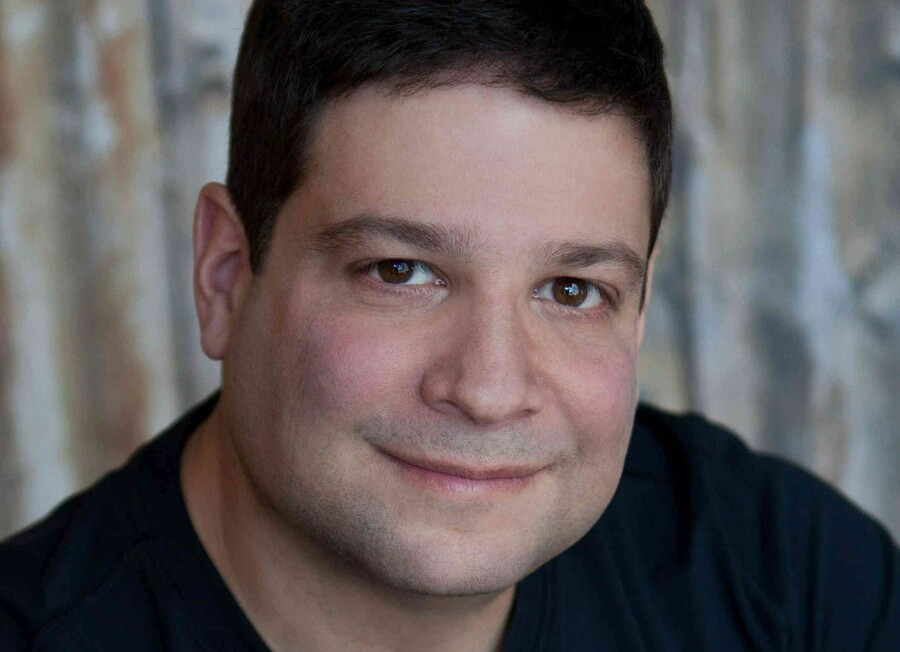