WORKSHOP: Shaping Your Idea to Make it an Interactive Project at the NFB (FR) - Online

How do projects become a reality at the NFB’s Montréal Interactive Studio? Since its creation in 2009, the studio has been a space for innovation: a drawing-board for new grammars and new ways to tell a story. Producer Marie-Pier Gauthier and executive producer Louis-Richard Tremblay will discuss the production of interactive works, in which emotions, senses, technology, and intelligence converge.

Beyond this workshop, the producers are available for 15 minutes one-on-one meetings Friday September 11 between 10am and 12pm. (EDT). To book a meeting, select one of the six time slots between 10am and 12pm on Friday on the National Film Board of Canada’s exhibitor space. Spots are limited. First come, first served. 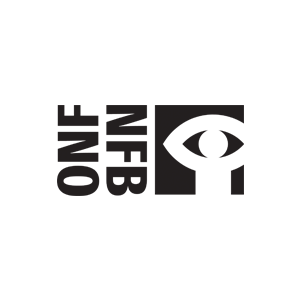 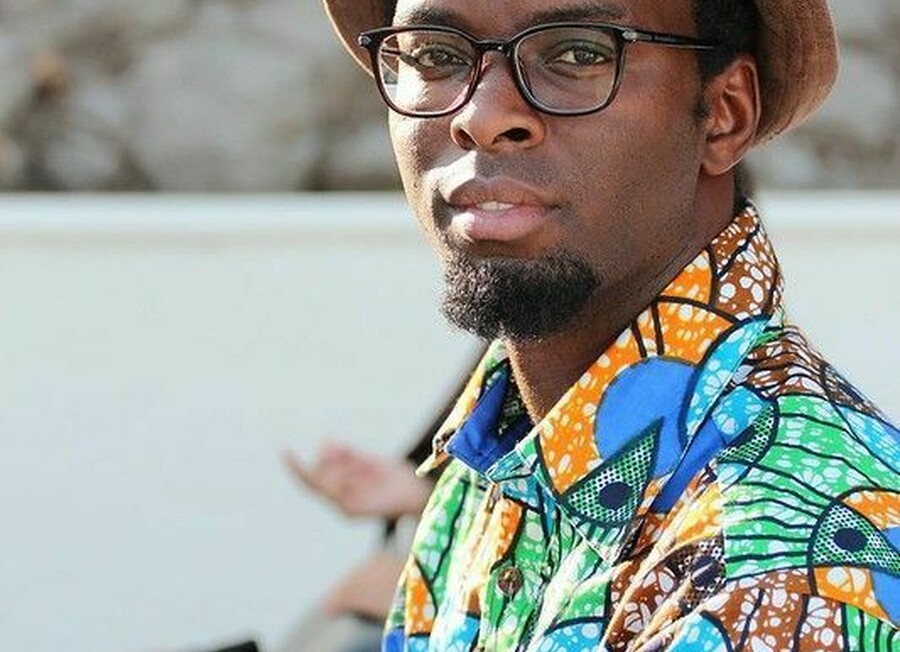 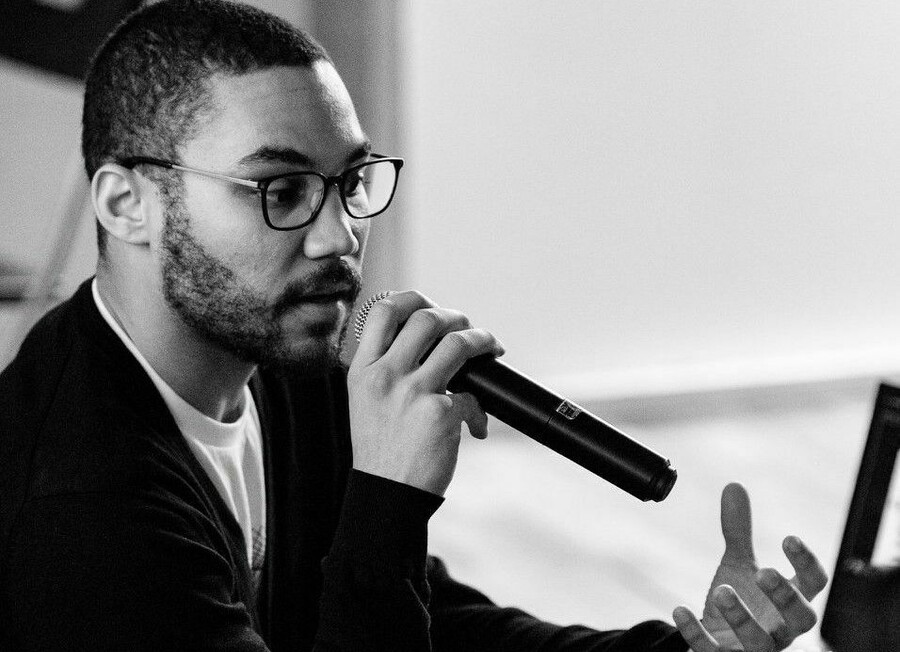