MUTEK Connect is a unique opportunity to develop, experiment with, and evaluate a new model of digital interconnectivity based on the creative connections existing between the MUTEK headquarters in Montréal, Mexico City, Barcelona, ​​Buenos Aires, San Francisco, Tokyo and Dubai.

MUTEK Connect is also a way of strengthening our relations with cultural and artistic institutions around the world, such as the Chapelle XIV (France) arts center as well as the Sundeck (Chile) event platform and the avant-garde festivals CTM (Germany), Insomnia (Norway) and PRECTXE of Bucheon Art Bunker B39 (South Korea).

Nico Sorín & Efe Ce Ele appear as part of AMPLIFY D.A.I, an initiative of the British Council in partnership with MUTEK Montréal, MUTEK Buenos Aires, Artlab in Argentina, Oi Futuro in Brazil and Somerset House Studios in the UK. The programme is supported by Canada Council for the Arts, Instituto Nacional de la Música and Fundación Williams. 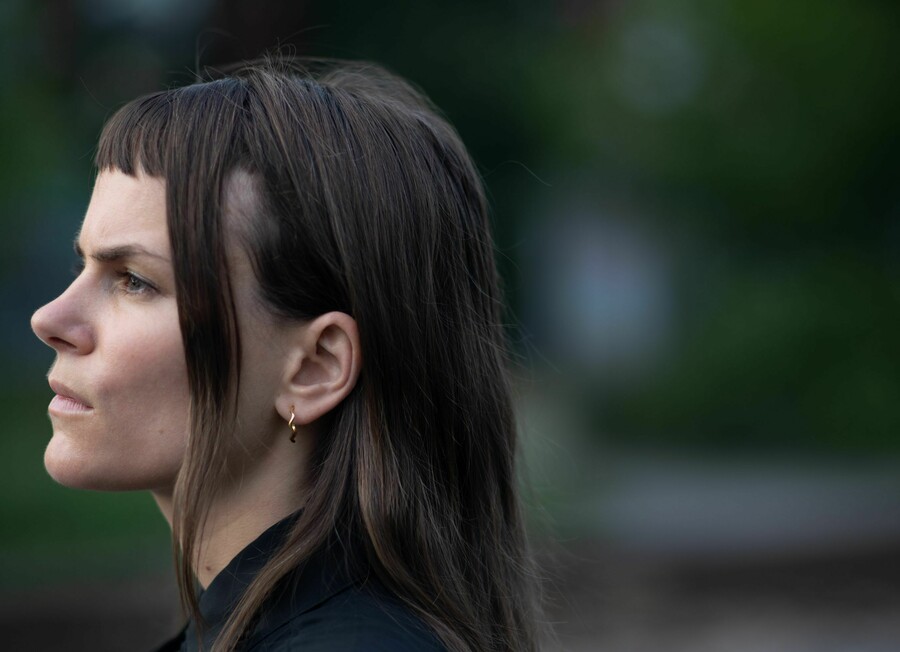 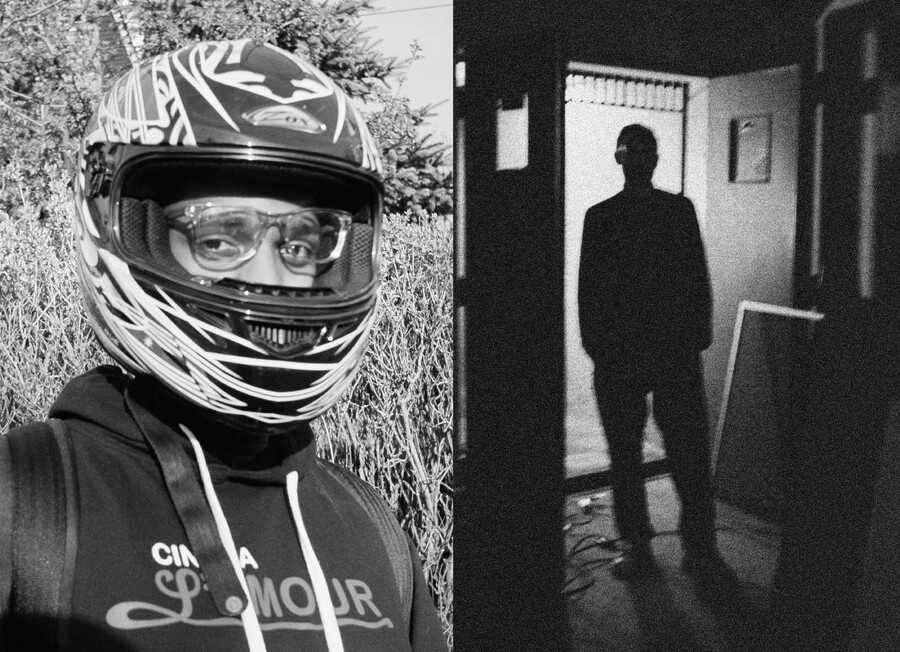