Gene Tellem will take the Quartier des spectacles audience on a journey on Friday August 27 with his introspective Deep House, infused with rich layers and heady melodies.

Longtime friends and aficionados of the micro-house movement, they have a shared sensibility for bouncy basslines, and feel the most free expressing themselves fully and honestly as pilots of a dancefloor. For 2021, just for fun, why not try a live improvised collaboration - blending Alicia Hush’s instinctive four-to-the floor drum programming with Claire’s penchant for synthesizers and mysterious melodies, together they take you to Planet Lush!

Developed alongside the album that bears its name, The Delta Code plunges audiences into the furthest depths of electronic music. Featuring cutting-edge production and sampling techniques and using both classic analog and modern modular equipment, the performance will transport festival-goers through a landscape of emotional peaks and valleys. Raw, uncut and essentially unpredictable, The Delta Code tells a tale that is energetic, highly introspective and perhaps even naively hostile.

This year at MUTEK, Toronto based DJ, producer and promoter, Ciel (Cindy Li) unveils her debut live set. Composed of new productions along with some of her favourite past compositions, Ciel’s live performance will feature the same refined melodic sensibility and hard-hitting rhythms found in her DJ sets. Expect a wide range of genres, from ambient to jungle, with a few surprises thrown in.

In collaboration with Solotech 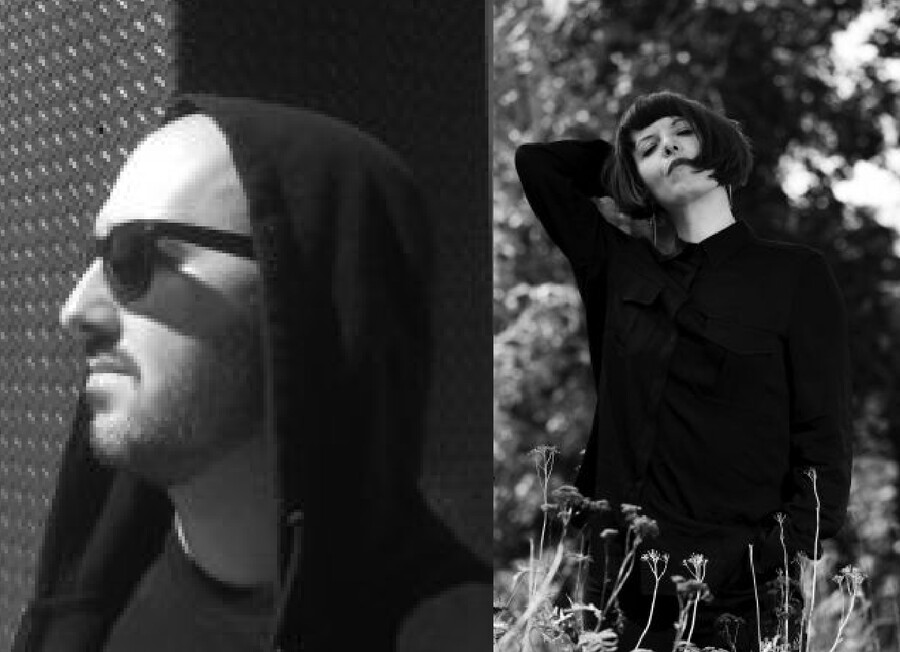