Long-form arrangement from composer Desert Bloom consisting of three movements, on the tendencies of trauma and resilience blends classical form and experimental electronic instrumentation alongside drummer Austin Tufts’ live drum improvisations. Conceptually, this piece delves into reactions to traumas experienced by women of color, the lack of a societal discourse on the subject and the concept of resilience, widely used as a scapegoat to avoid providing further support or to genuinely confront our own biases and toxic behaviors.

Porto Porto is on a mission to bring music that collectively raises our human vibrations. The stresses of isolation melt away in hearing dreamy delays of the harp mixed with an up-tempo bass and beat line. Grounded by Milo Johnson's bass lines, and reinforced melodically with his horn and string accompaniments, the team -featuring Alex Tibbitts, Quan, Samito and Boogieman- promises to transport the listener from rain forests and remote island villages to busy urban underground.

For this year’s MUTEK, Montréal-based musicians Jason Voltaire and Stephen Ramsay debut their new live electronic act, Plumbing. After discovering a mutual love of thicc music and well-delivered shocks to a specific order of primates, they convened in Ramsay’s studio in a low-key fashion for the better part of two years, improvising filthy tracks on analog synths and drum machines into the small hours of the night. Characterized by blinding energy and chaos, Plumbing’s MUTEK set will be their world premiere.

In collaboration with Meyer Sound 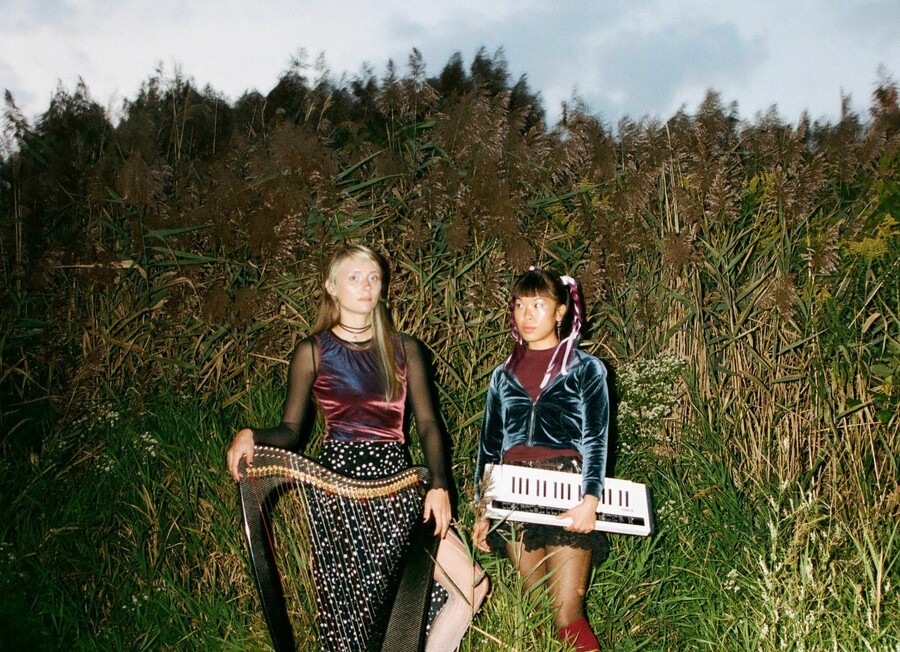 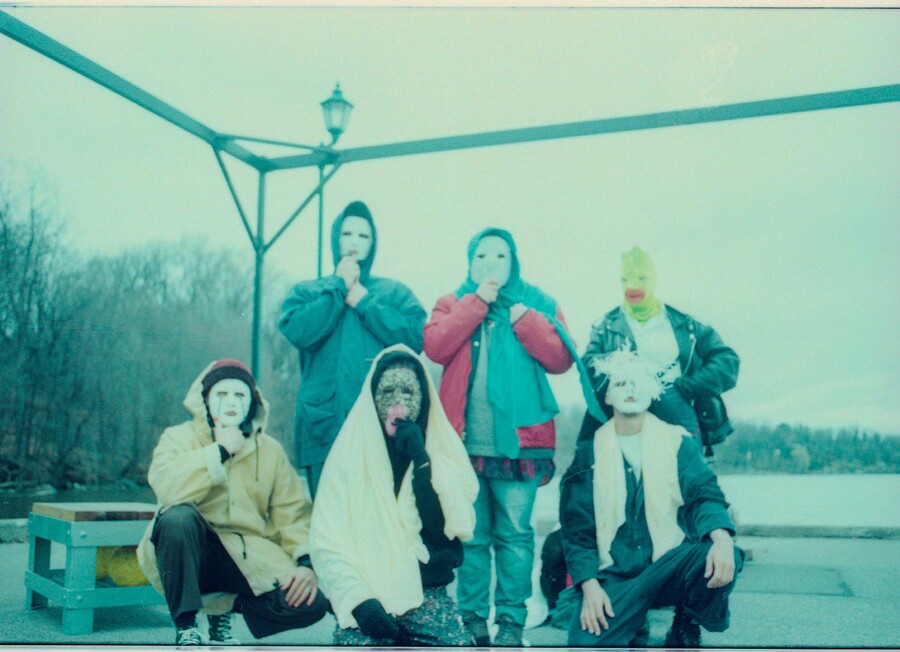 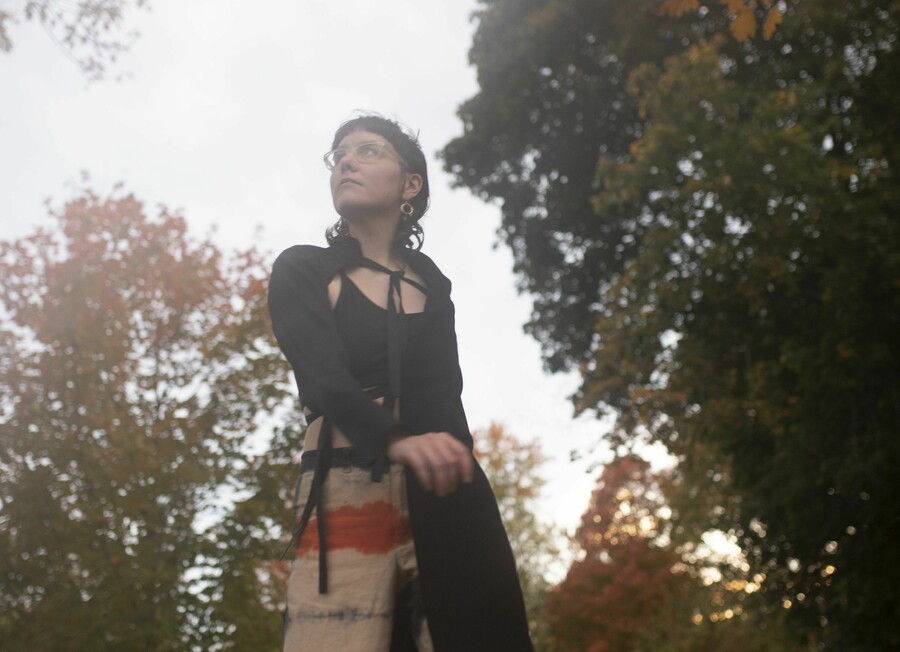 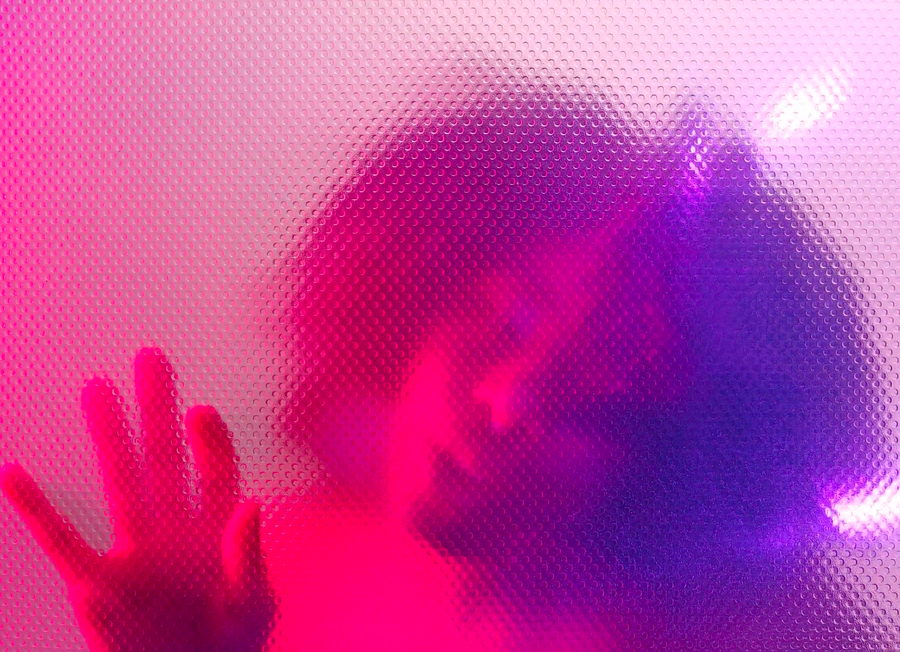 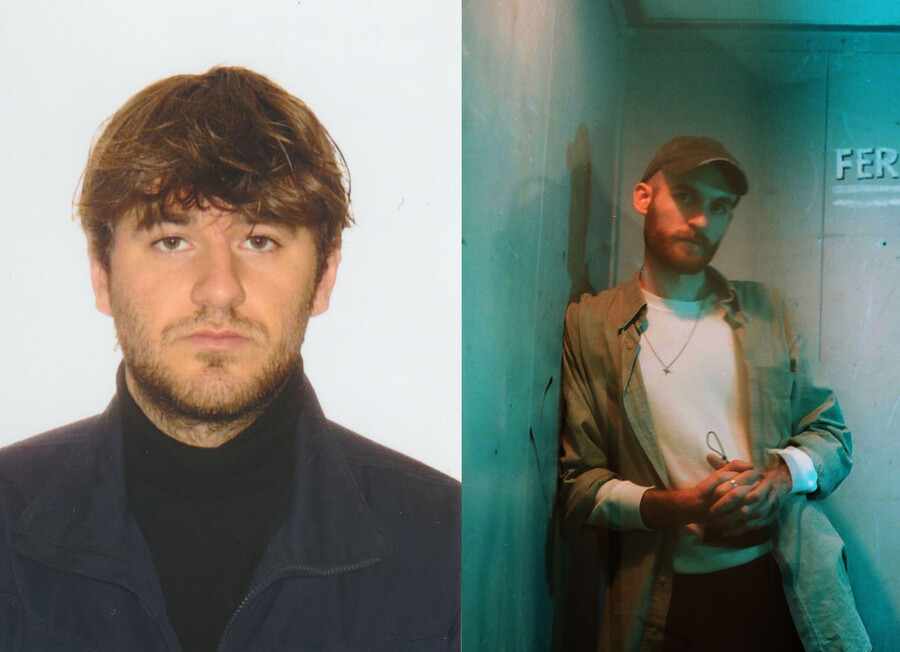