With Elusive Matter, a minimalist light and sound performance, Martin Messier transforms simple wisps of smoke into a veritable projection screen. In a room submerged in darkness, armed with a projector as his sole source of light, Messier draws a myriad of ghostly spaces, architectural shapes and dreamlike images from the intangible haze, juxtaposing light and sound in order to conjure atmospheres both ethereal and soothing.

For many of us, music acted as a sort of cathartic outlet to drive out pandemic-related anxiety and depression. For Alex Mc Mahon, who has primarily been working in studio since his children were born, confinement presented a golden opportunity to delve into the spontaneous side of musical creation. The fruit of it all became Humeurs modulantes, entirely produced from the infinite possibilities and happy accidents provided by modular synthesizers.

This year at MUTEK, Toronto based DJ, producer and promoter, Ciel (Cindy Li) unveils her debut live set. Composed of new productions along with some of her favourite past compositions, Ciel’s live performance will feature the same refined melodic sensibility and hard-hitting rhythms found in her DJ sets. Expect a wide range of genres, from ambient to jungle, with a few surprises thrown in. 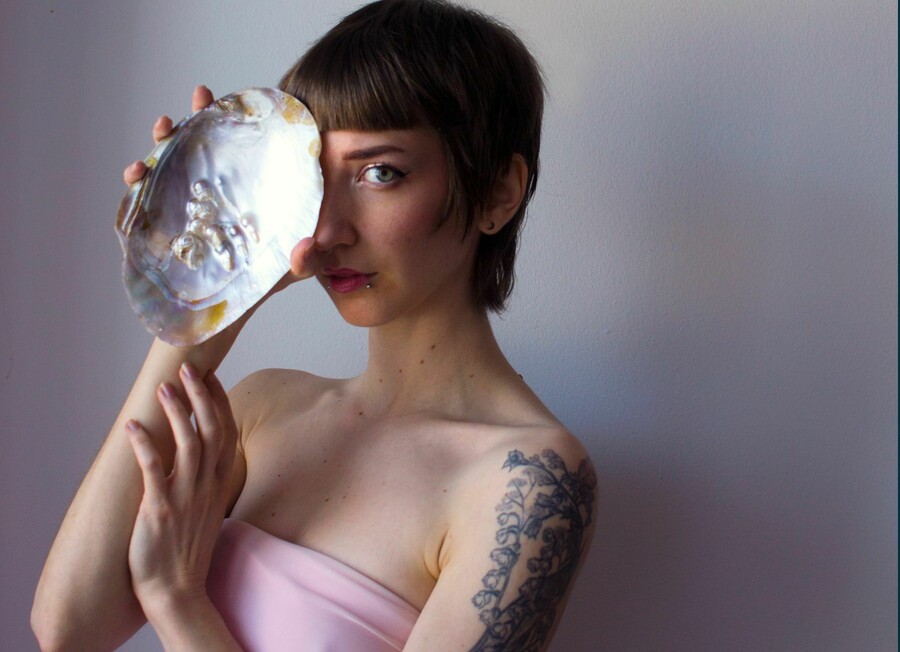 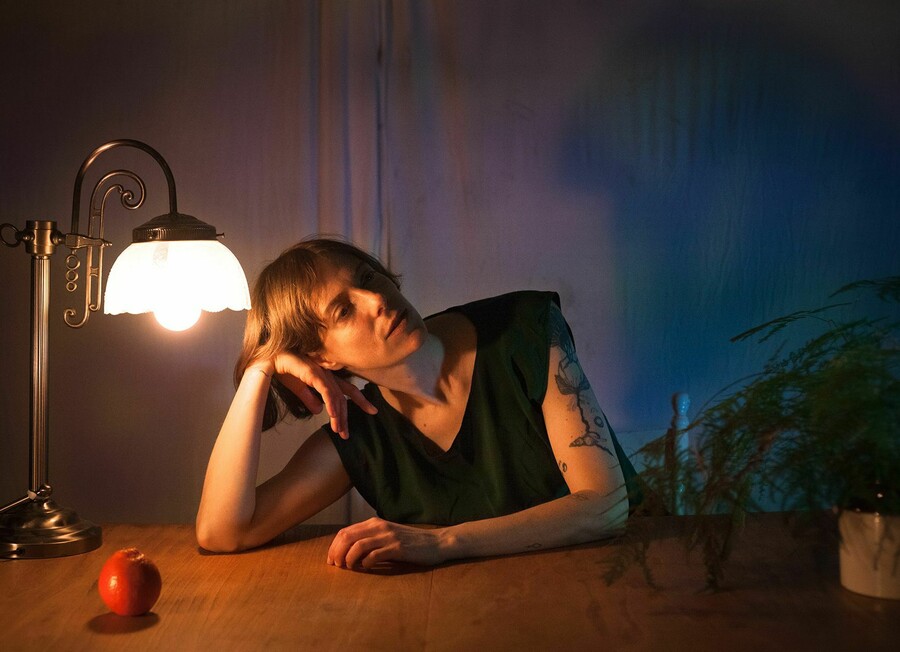 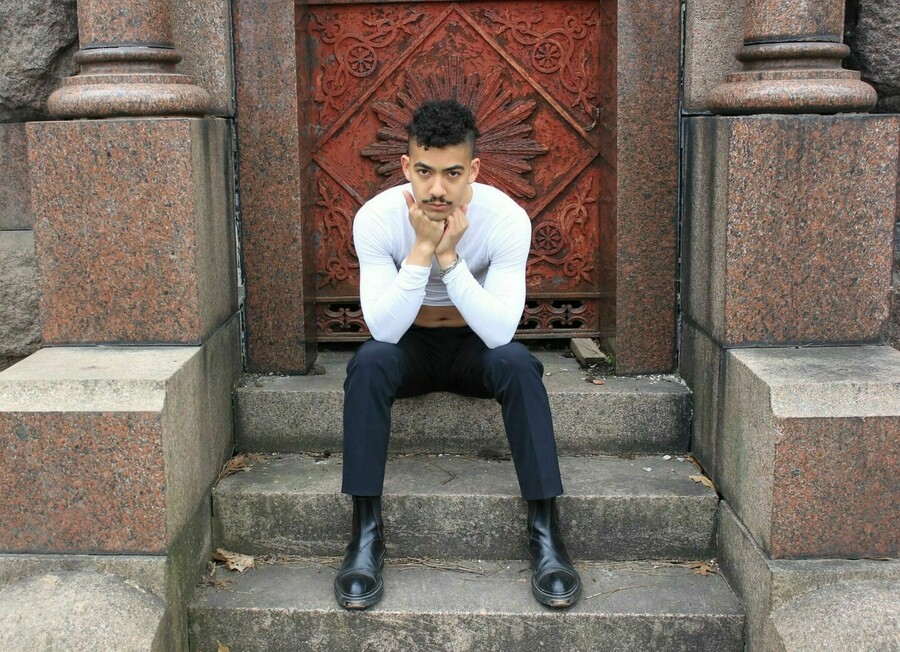 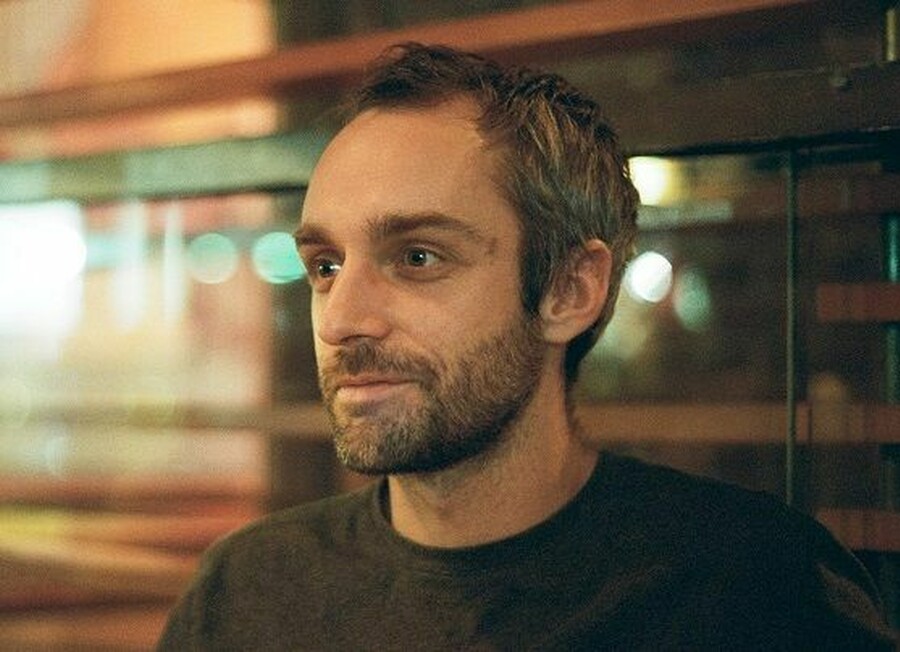 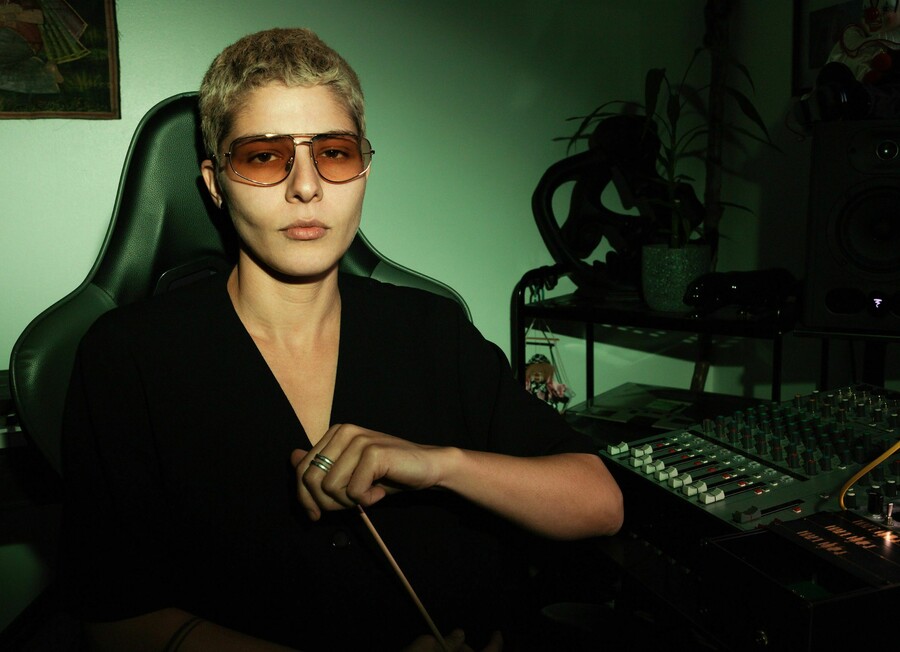 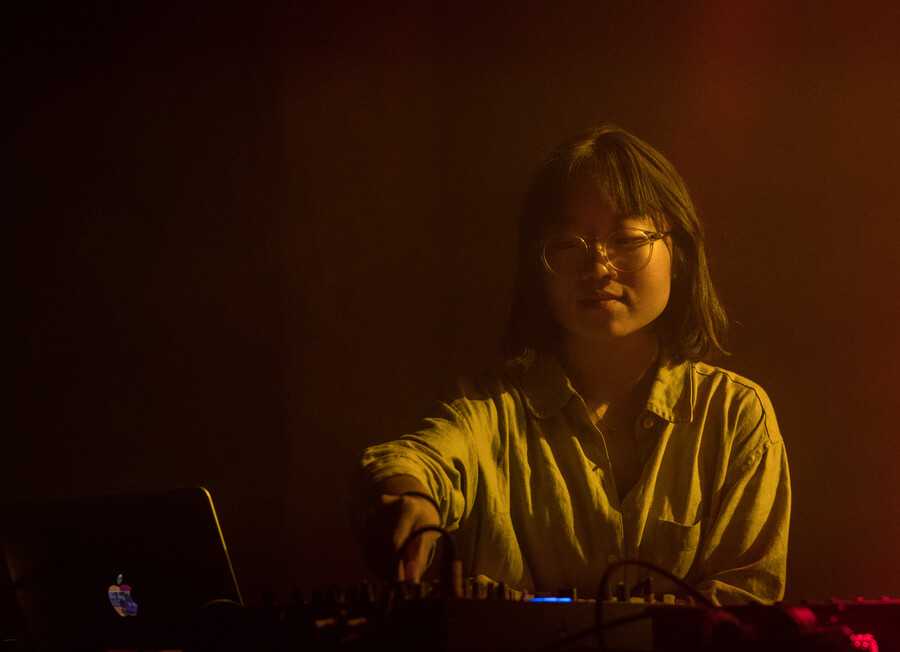