For the past few months, Québec/Canada XR has conducted a Study on XR Distribution in order to take stock of the changes, tendencies, and new models for XR distribution among independent producers, locally and abroad. Montréal based creative director, producer and lecturer at MIT HackingXR, Sandra Rodriguez, has led the study and will moderate this panel composed of experts who took part in the research process, including Antoine Cayrol, who is the co-founder and head of the distribution division of French production powerhouse Atlas V, Chinese market expert and director of Sandbox Immersive Festival, Eddie Lou, producer Chloé Jarry, who specialises in location-based experiences with her company Lucid Realities, and award-winning Brazilian director Ricardo Laganaro.

This panel will be followed by a group discussion involving several of the panelists in the ROUNDTABLE: XR Distribution Strategies.

The study on the Distribution of independent XR works and experiences is a project of Québec/Canada XR, in partnership with MUTEK, XN Québec, Phi Center, Festival du nouveau cinéma (FNC) and Rencontres internationales du documentaire de Montréal (RIDM). The project was made possible by the financial support of the Canada Council for the Arts and the City of Montreal. 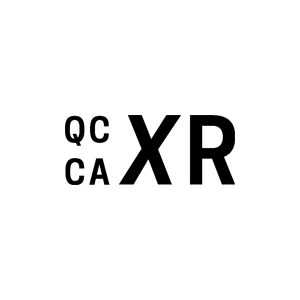 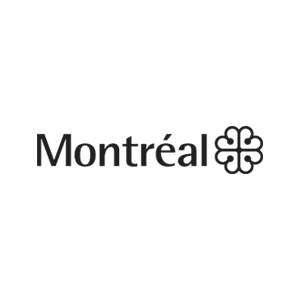 PANEL: Building a Market for XR: Distribution Challenges and Opportunities 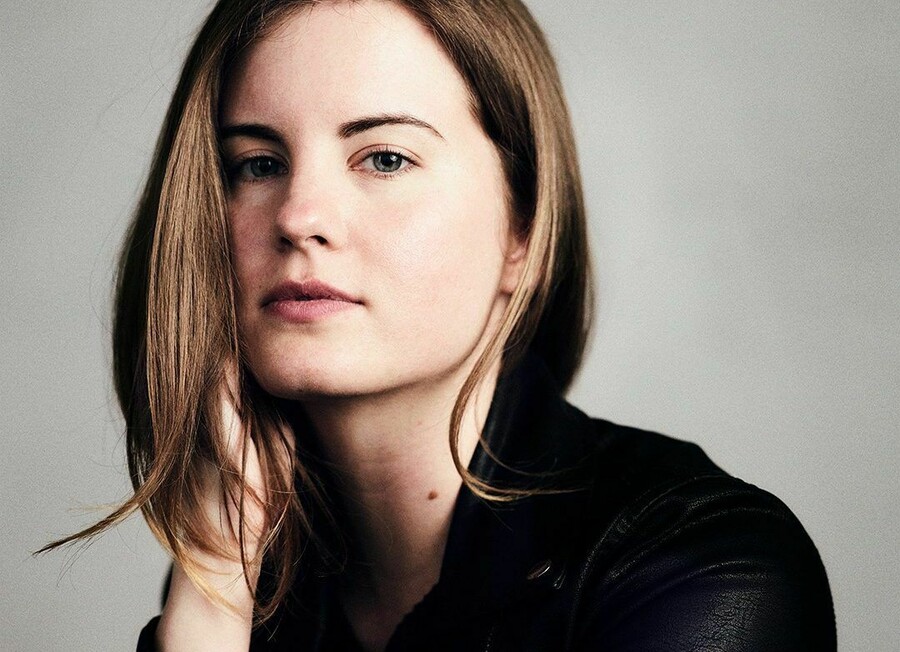 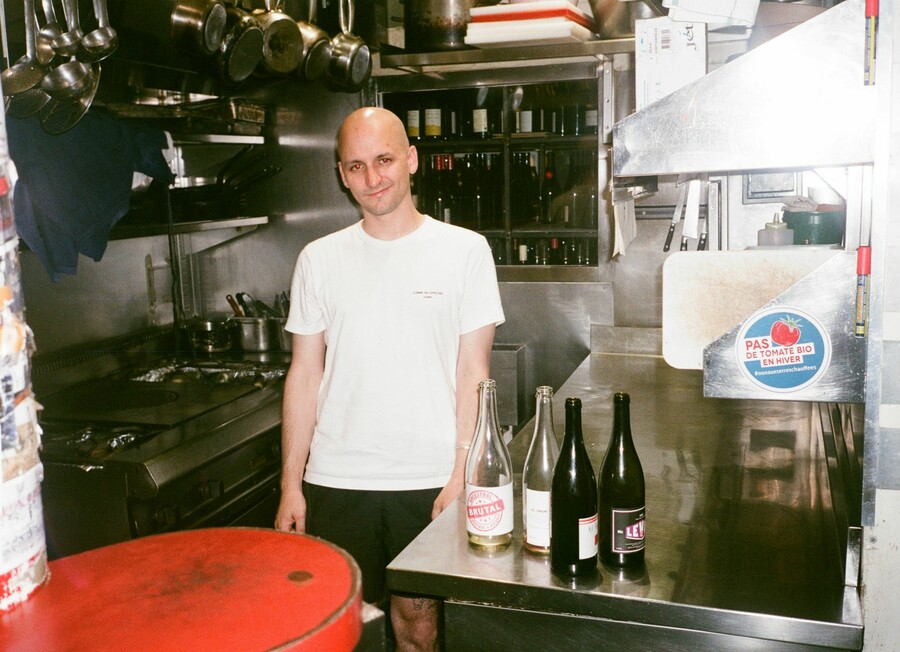 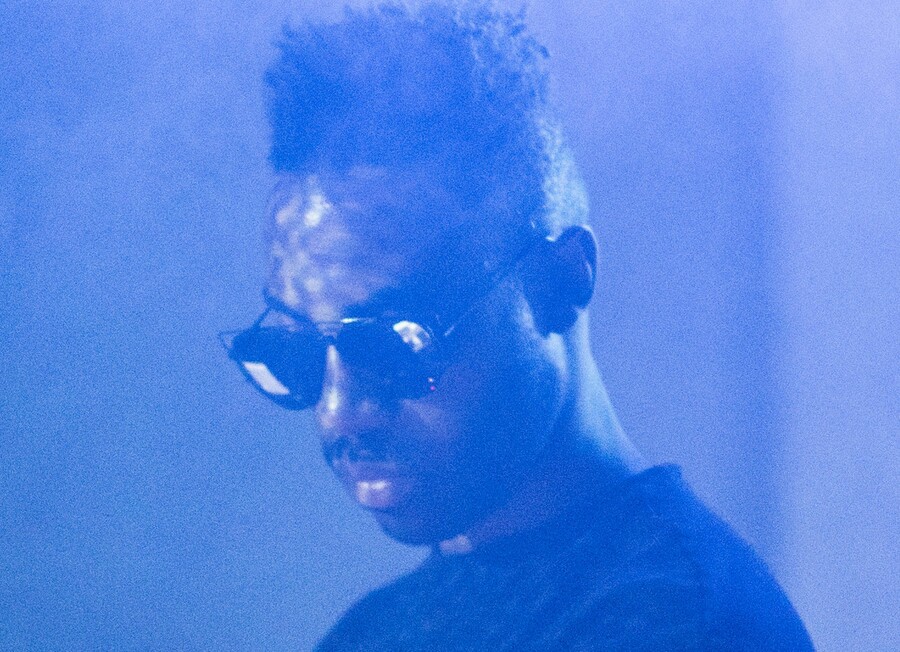 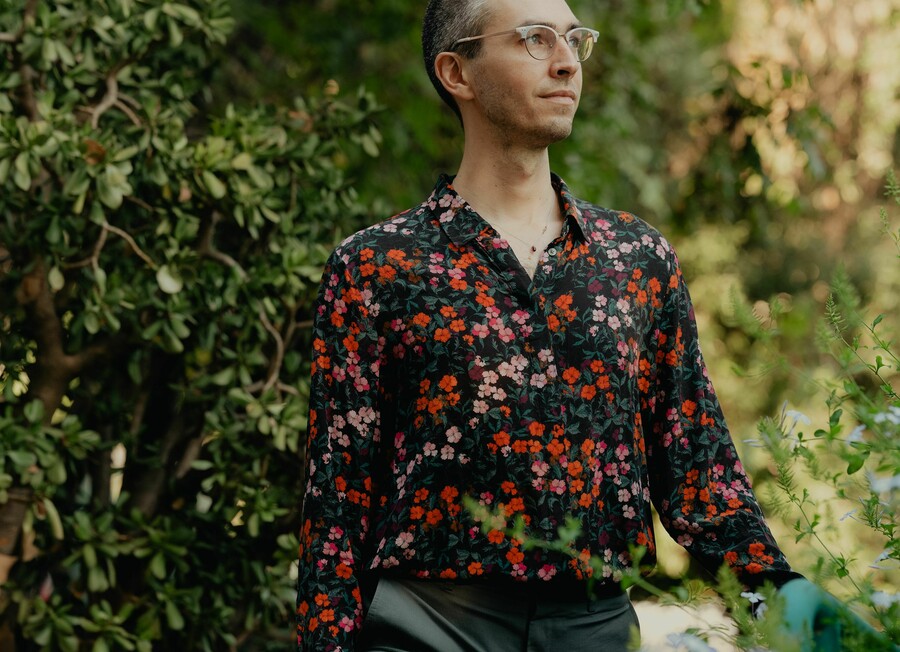 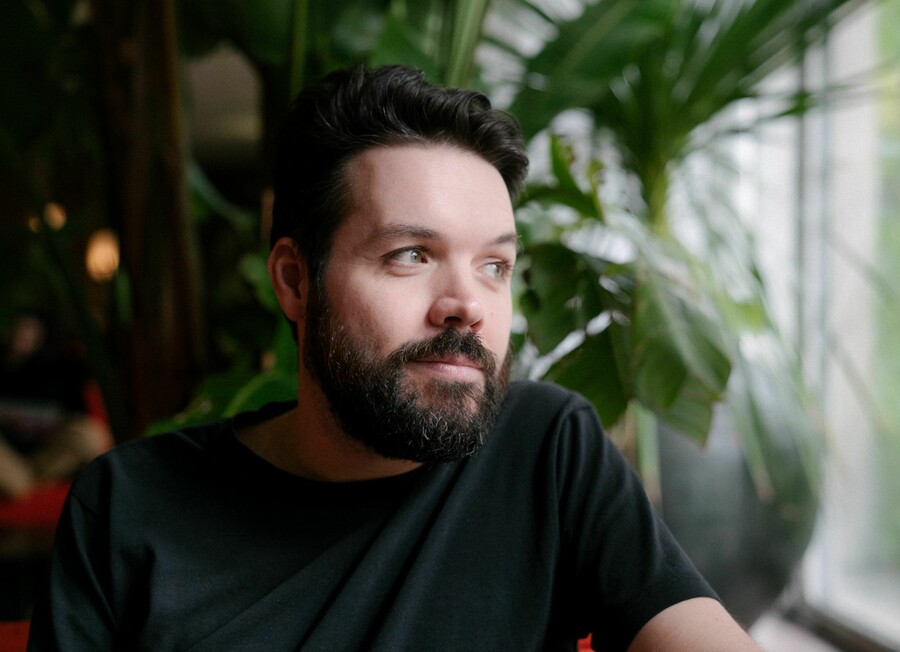