LITTORAL is a performance by Myriam Boucher and Kathy Hinde combining sculptural objects, sound and light. This audiovisual piece explores concepts concerned with rising sea levels by incorporating scientific data around coastal erosion, thermal expansion, sediment compaction and climate change. The result of residencies in Montréal (at MUTEK 2018) and in the UK (at the Cryptic Cove Park residency), LITTORAL seeks to explore boundaries and edges by inhabiting the spaces in between.

Presented as part of Moving Matter, a project by Cryptic and MUTEK, with the support of the British Council and the Quebec government.

Fractures chimiques blends Charles-André Coderre’s real-time 16mm projections with Mathieu Arsenault’s modular synthesizers. Light signals are harnessed directly on screen and transmitted back to synthesizers in order to generate a soundscape drawn from those very images, creating a sort of unprecedented dance between the two media. This novel interaction between image and sound makes for a unique sensory experience, reshaping photograms into musical notes, and vice versa. 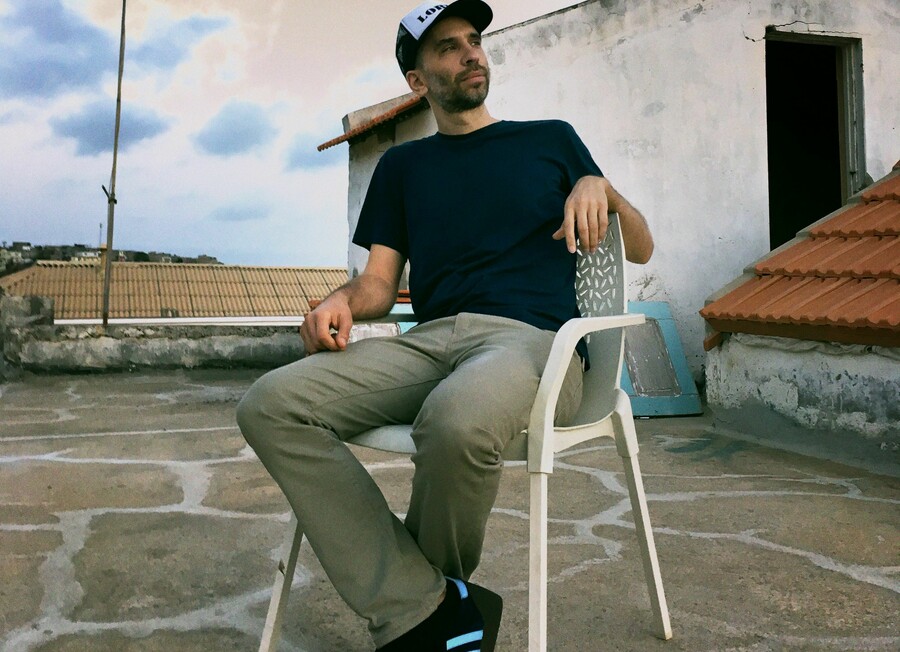 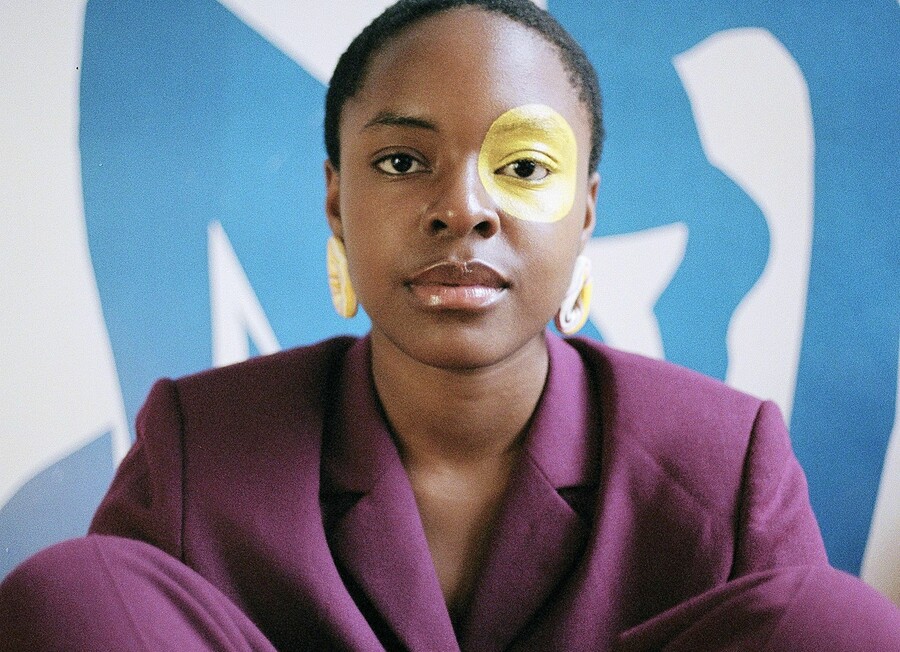