Entanglement is basically an artistic project at the crossroads of scientific research inspired by the concept and properties of entanglement in quantum physics and quantum fields theory. The sources of inspiration of France Jobin and Markus Heckmann are based on the two current dominant theories explaining quantum entanglement: the Copenhagen interpretation and the multiverse (quantum decoherence). In addition to these two theories, there is the fluidity of time and the principle of quantum entanglement. The Entanglement performance is inspired by the same theories; an ambitious immersive experience that will be presented as a world premiere at the 22nd edition of MUTEK.

Immersive performance merging music, dance and visual arts, TSUNAMI plunges deep into the core of our weaknesses. Akin to the devastating phenomenon, TSUNAMI submerges audiences with sound textures from hydrophones manipulated in real time by Salomé Perli and her creatures, starkly contrasted with erratic no-input loops. Jules Roze’s visuals highlight Stefania Skoryna’s flowing choreography, manifesting the quake’s raw power, with dancers Vicky Gélineau, Audray Julien and Raphaëlle Renucci, and the stage production advisor Alice Tixidre. TSUNAMI invites us to let go by reminding us that this catastrophe may simply be the result of the endless movement of life. 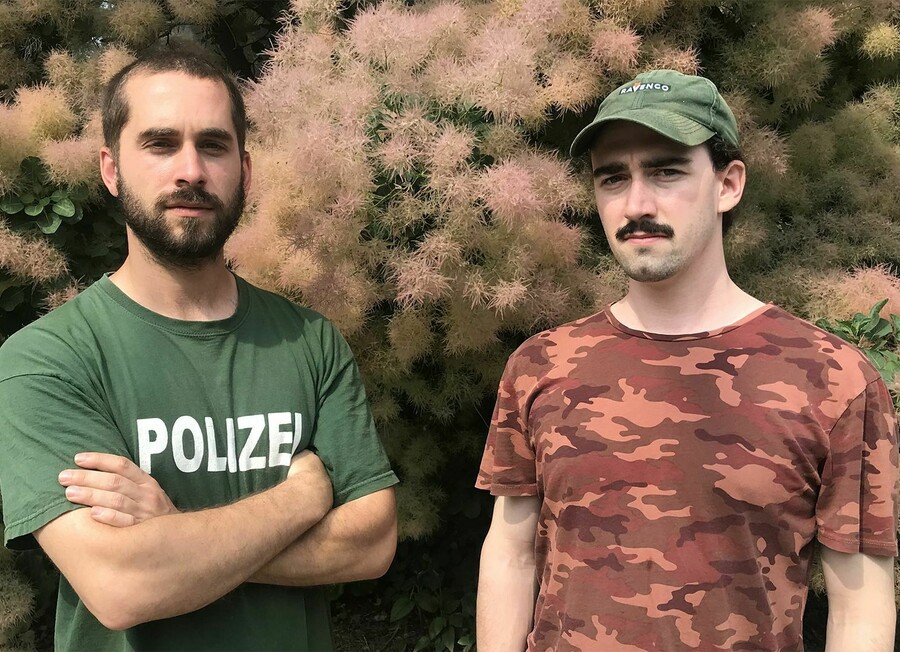