This Q&A session will feature Marshmallow Laser Feast’s co-founder and creative director Barnaby Steel, who will share insights on the collective’s processes and successes. MLF is arguably among the studios that have put the XR creative community on the map over the last few years, furthering the medium’s evolution since early groundbreaking pieces such as In the Eyes of the Animal—a prototype of which was presented at the 2015 Forum. They continue to push creative boundaries, exploring a multitude of realms that include remote live performance.

MLF’s latest work, Evolver-Prologue, is a highly esthetic and intriguing VR piece co-produced with Atlas V, Orange, Pressman Film, and cinema legend Terrence Malick, and will be presented as part of MUTEK’s physical exhibition this year.

Shari Frilot, the chief curator at the Sundance Film Festival’s New Frontier program, will put her questions to Steel and share some from the audience. 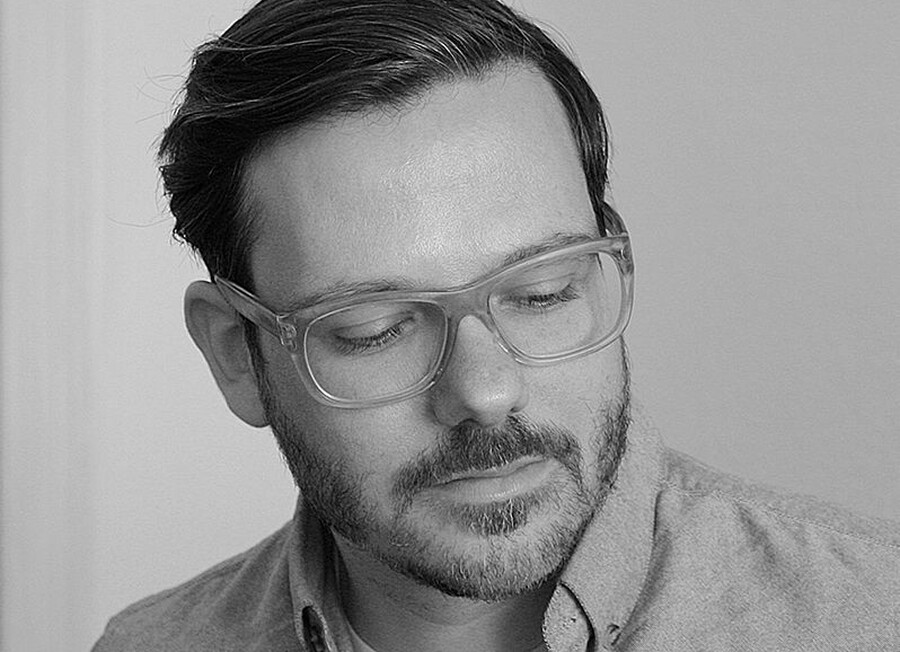 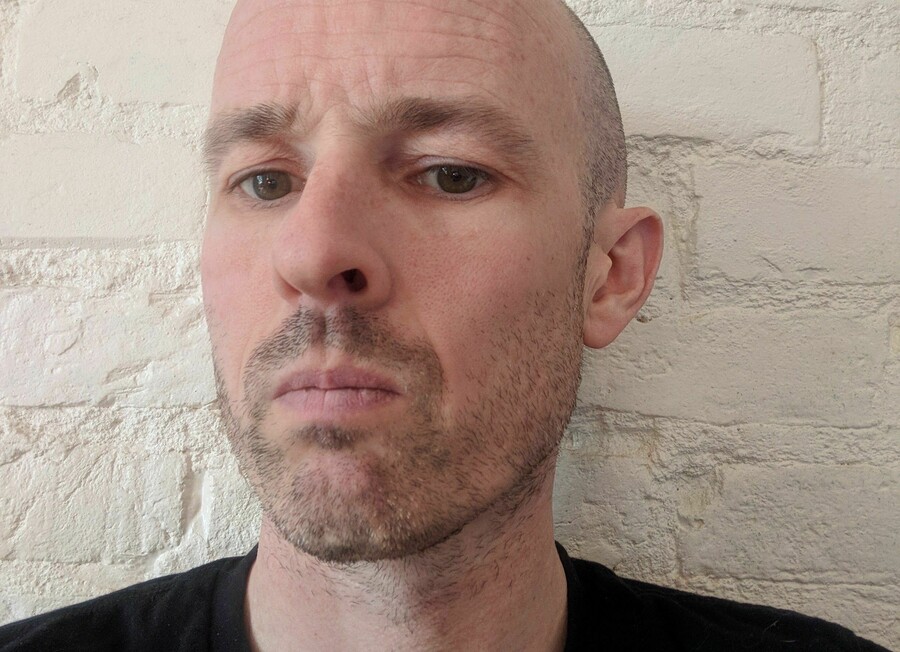 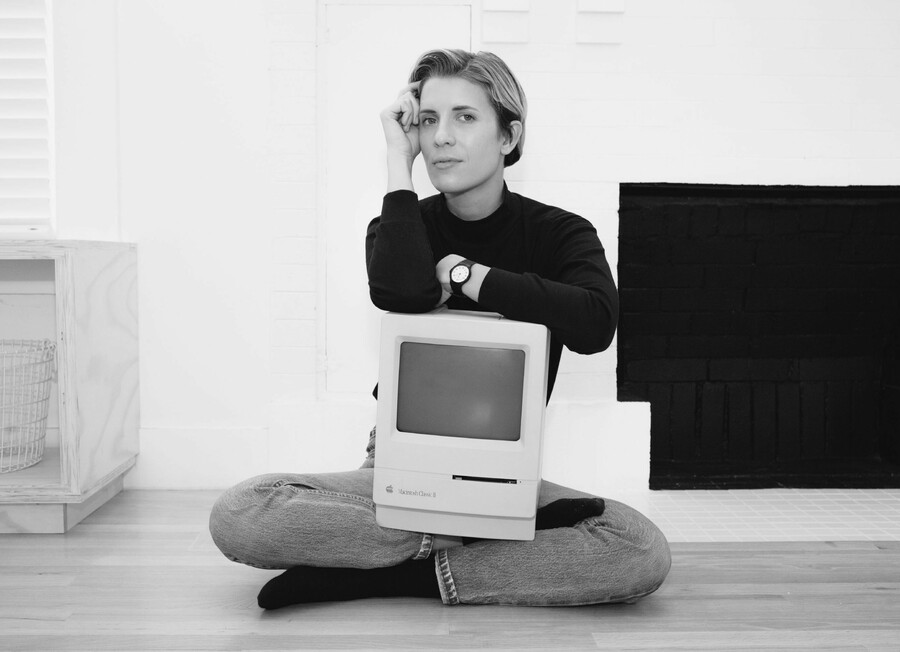 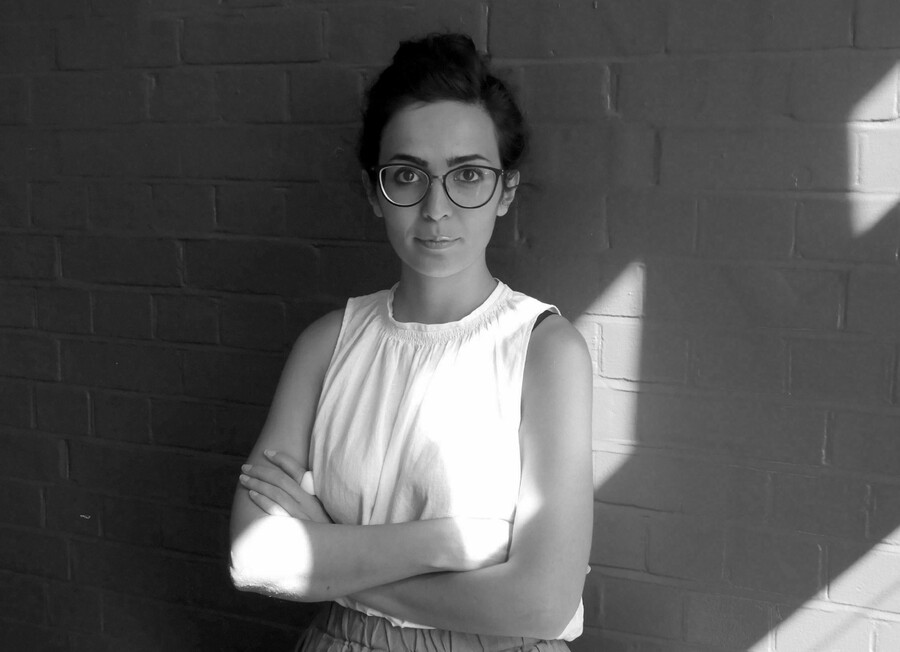