Keychange is an international movement with three core actions:

Appears as part of Keychange 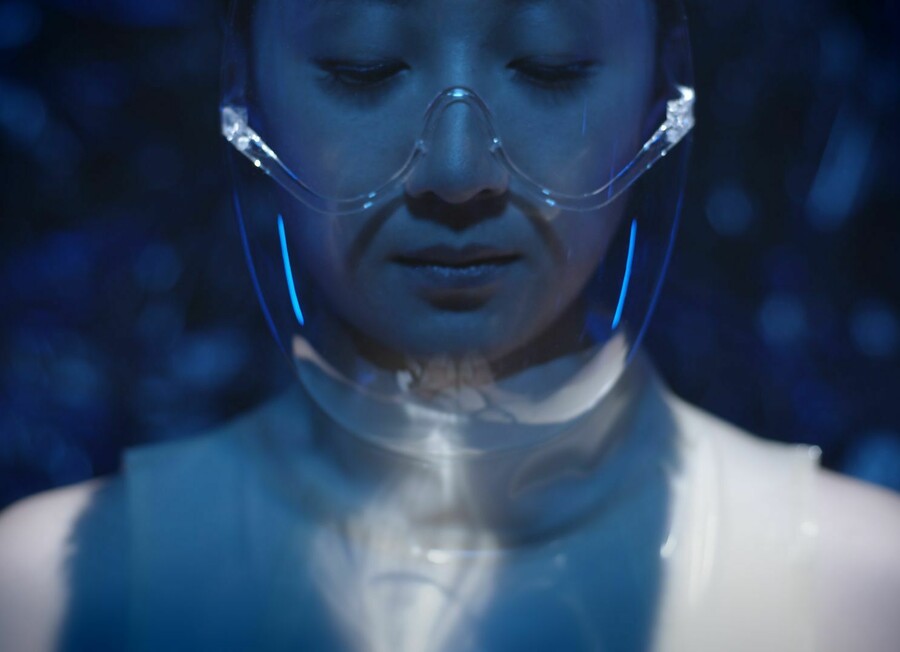 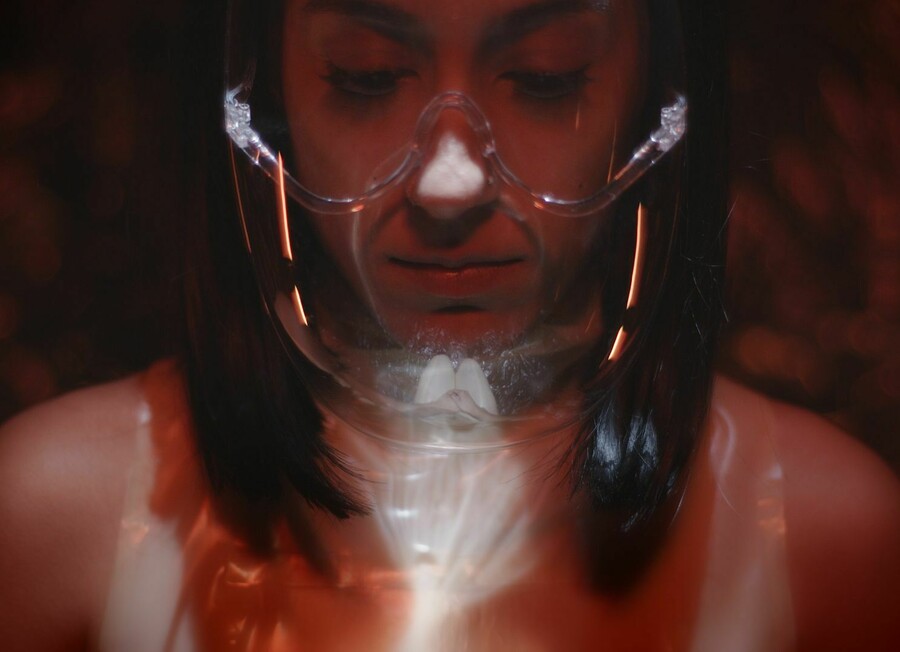