At the heart of the two A/Visions programmes are large-scale audiovisual creations that merge images, sound and technology. The most impressive series of the festival, it is a wise choice for an epicurean audience in search of novelty and escape. With its three performances presented for the first time in North America, A/Visions 1 explores the audiovisual as language. Between introspection and the integration of spectators in the creative process, this evening stimulates both creative profiles and critical minds.

The audiovisual performance by Ali Phi is composed of seven elements. Together they depict the cyclical formation of an entity and include the following phases: passivity, avoidance, constriction, conformity, elevation, expiry, and revival. These stages are based on Arabic loanwords in Farsi (i.e. Farsi words with Arabic origins), based on the verb forms Enfe'al.

SCANAUDIENCE is a site-specific live audio/video performance based on the realtime scanning of the audience who is becoming the protagonist of the show, determinating directly the audiovisual output, experiencing at the same time a new sonorous and visual dimension under the artists direction.

*Ali Phi’s performance includes flashing lights and/or extreme sounds that may potentially trigger seizures or discomfort for people with photosensitive or audiosensitive epilepsy. 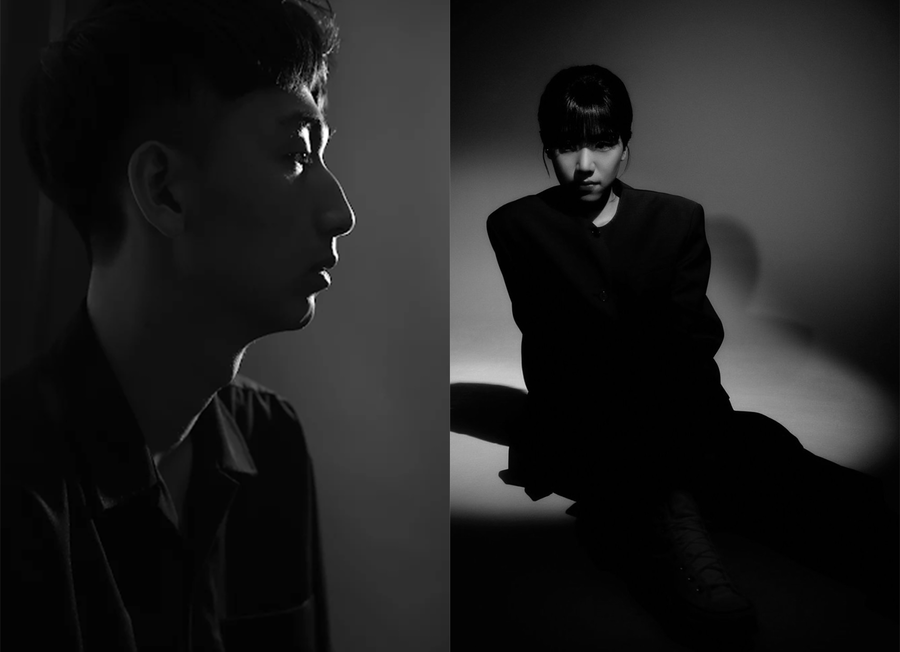