CYMATIQUES: FR. (PHYSICS)
THE STUDY OF VISIBLE EFFECTS OF SOUND AND VIBRATION

Kohlenstoff was born of a necessity: to structure and name the scene developed by a new generation of electroacoustic and contemporary composers. Serving as a platform to promote and share the work of its artists, it also encourages the emergence of a lively scene reflecting the uniqueness of every approach.

Kohlenstoff exists in two parts: the collective and the record label.

Created in 2013, the collective is a platform for its members to propose concerts, events and collective works. Much like its members, it offers a diverse choice of genres - acousmatic music, experimental, mixed media, ambient, minimalism and welcomes other practices such as video, performance art and installation. The collective is always on the lookout for new unique voices, away from the established canon.

In September 2013, Kohlenstoff Records was born at a concert at SKOL Gallery in Montreal. This event was the incarnation of the values of the collective by it eclecticism and motivation to create bridges between different artists and milieus in new music. 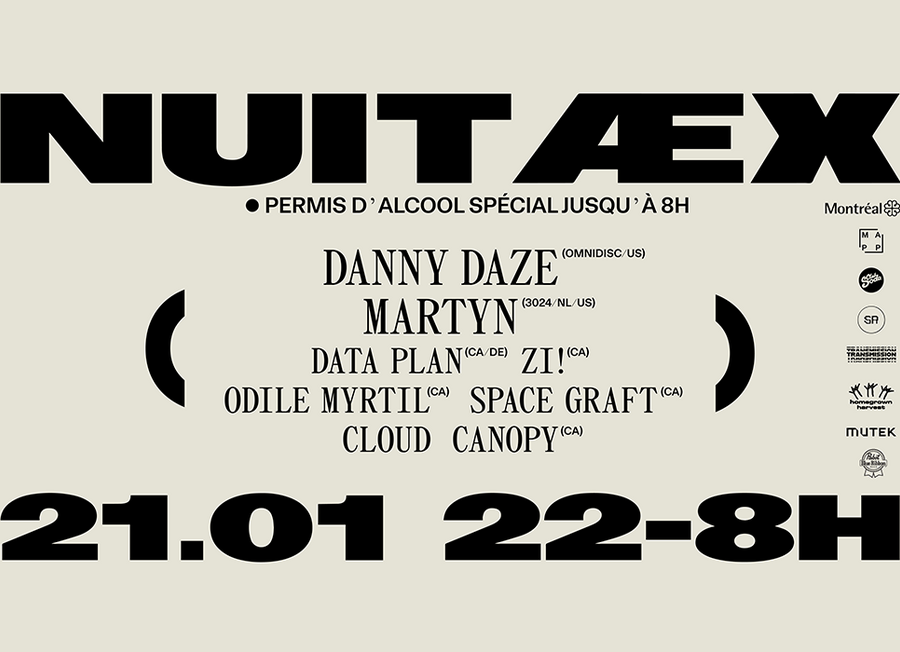