3 streams, 3 artists, and a goal of 8000 trees planted: MUTEK and Hinter live co-present the next season of the Hinter live sessions, stripped-back and recorded in Canadian national parks, in a project promoting the harmony between music and reforestation.

➤ Donate to the fundraiser, supporting the One Tree Planted charity: https://bit.ly/mutekhinter
*All funding goes towards the replanting of British Columbia's forests by the summer of 2022, following the losses of wildfires.

*Each show will premiere as a livestream at 8pm, and will be available on-demand on the virtual platform afterward.
——

Ouri (FR/QC)Of French and afro-caribbean descent, Ouri is a Montréal-based electronic producer, DJ and multi-instrumentalist. Her training in piano, harp and cello are what primarily influence her shape-shifting relationships with melody and bass. The cycle of birth, death and constant rebirth sends her transcending through the creation of her first album, Frame of a Fauna, as she explores what lies inside the lining of the big dharma wheel: trauma, control and vulnerability.

San Farafina (CA) Colliding up-tempo club beats with the ethos of modern afro sounds, San Farafina - a key member and resident DJ of the globally-based Moonshine collective - curates an ethereal fusion that draws inspiration from her diasporic roots and an eclectic upbringing. She fuses the unrefined nature of garage, the erratic percussion of batida and the menacing synths of gqom to create a story that can only be told through sound.

This project has been made possible by FACTOR Canada. 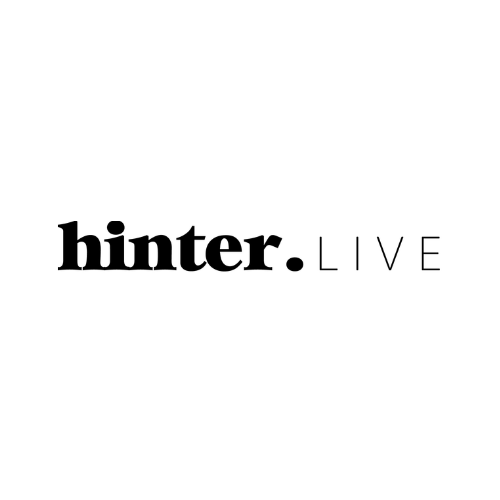 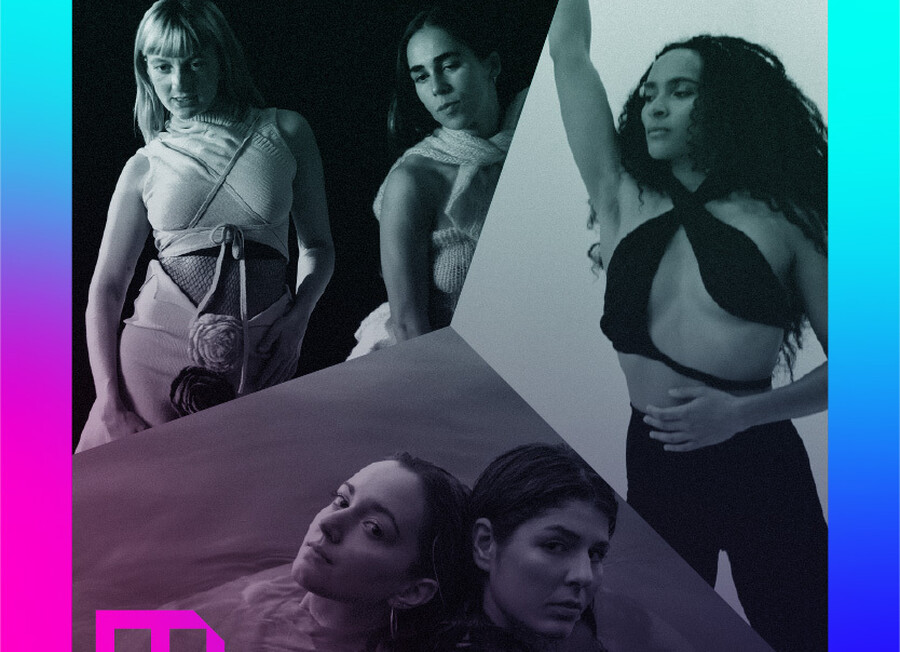