Some stories were meant to be, and Tiger & Woods’s is one of them. Since 2008, the duo creates a groovy, warm and luminous music that leaves no one unmoved. On one side, Marco Passarani. DJ, producer and distributor, the artist has been a central figure of the Italian electronic scene since 1993, joining the dots between the local underground scene and the global one. Resident studio tutor for the Red Bull Music Academy for more than 15 years, he met the other half of the duo, Valerio Del Prete, during Barcelona’s edition in 2008. At that time, Valerio was a young and uprising talent from the Roman club scene.

From the combination of their universes, Tiger & Woods was born. Constantly searching for the perfect slicing of old samples mixed up with repetitive grooves, they navigate between House, Funk, Dance or even Italo Disco. Their remix of ‘‘Music and Lights’’ from Imagination, ‘‘Gin Nation’’, became their consecration, considered as the best new take of an old song by Pitchfork, Vice or Resident Advisor.

After three albums and a dozen of singles (including a list of remixes for Sebastien Tellier, Christine and the Queens, Tensnake or Rebecca & Fiona), they already toured the best festivals and clubs of the five continents to share their energy and passion: Coachella Festival (USA), Sonar (ESP), Primavera Sound (ESP), FYF Festival (USA), Montreux Jazz Festival (CH), Transmusicales (FRA), Panoramabar (GER) and many others.

After focusing on their productions and DJ sets for the last 5 years, Tiger & Woods comes back with a brand new form of live show : a performance based on "sound patterns sculpturing", blending Italodisco, House, Booogie and even Techno together in a perfect harmony. This new show will premiere this year at MUTEK. 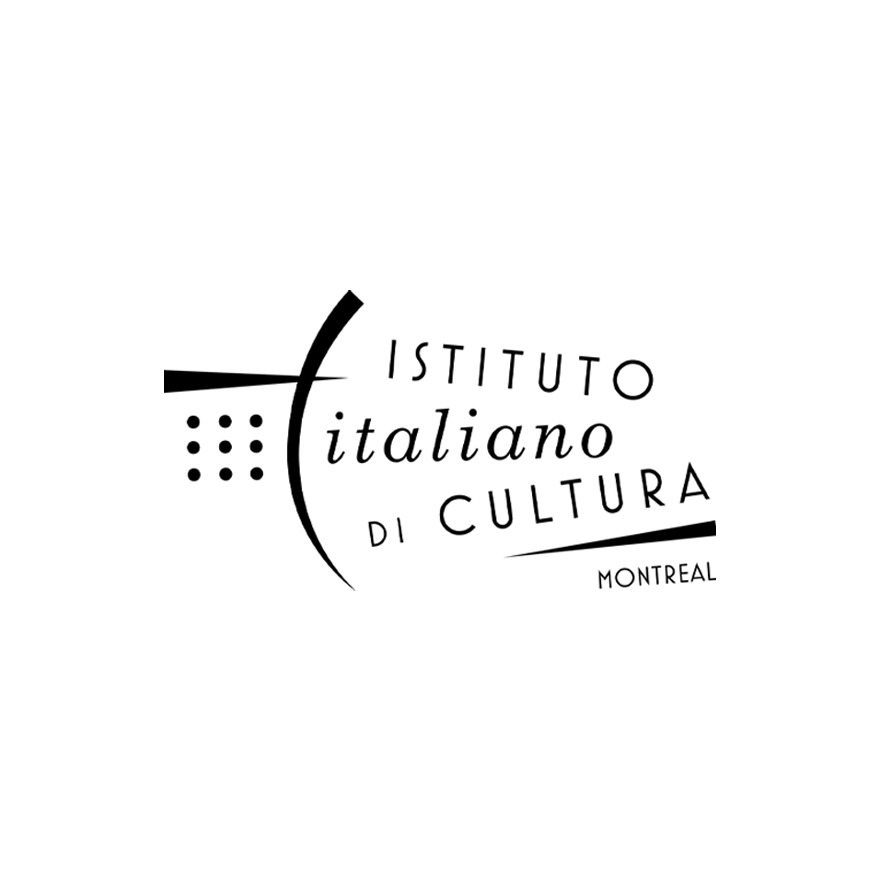