“The third presentation of Montréal’s MUTEK from May 29 to June 2, 2002, convincingly argued for its stature as the preeminent experimental electronic music festival in North America, one that rivals Sonar as an overarching barometer of electronica in its ever-mutating state.” – Grooves

More international in scope, the 2002 edition featured over 50 artists as well as label showcases from Playhouse, Klang, and Orthlorng Musork. INTER_SECTION, MUTEK’s daytime professional section, which included panel discussions, installations, and film screenings. Attendance was also on the rise; attendance tops 7 000. To accommodate its increasingly growing public, the festival hosted line-ups at the Metropolis for the first time, which rounded out the Ex-Centris, the SAT, and the Goethe Institute in the circuit of showcasing venues.

MUTEK launched its first events outside Canada, accepted an invitation to host a night at Berlin’s Club Transmediale festival. MUTEK also ventured into South America with a two-day event in Sao Paulo, Brazil. 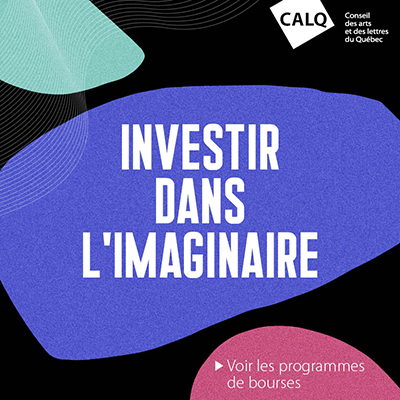