Richard Chartier (he/him) is a Los Angeles based artist and composer. Chartier’s works explore the inter-relationships between the spatial nature of sound, silence, focus, perception, and the act of listening itself. Chartier’s critically acclaimed sound works have been published since 1998 on a variety of international labels including Room40, Editions Mego, his own imprint LINE, and many more. He has collaborated with composer William Basinski, sound artists ELEH and France Jobin, among others. In installation form, he has collaborated with artists such as Evelina Domnitch, Dmitry Gelfand, Linn Meyers. Under his guise Pinkcourtesyphone, an ambient project restarted in 2012, he has worked with Cosey Fanni Tutti, Kid Congo Powers, harpist Gwyneth Wentink, and many more. Chartier’s sound works have been presented in museums and galleries internationally. In 2018, Chartier was the first visiting artist for the Sensory Media Platform at the Harvard Graduate School of Design. 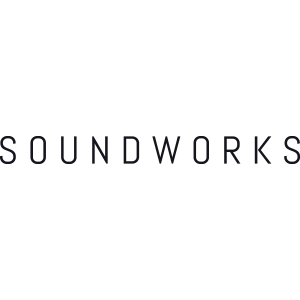