Olivia-Faye Lathuillière centers her approach on the body and its intimate relationship with the environment. She created installations and sound sculptures, then progressively moved to performing arts. Bodies, objects in motion and the ephemeral are among the concepts that systematically emerge from her work, whether material or scenic. Constantly shifting from installations to performances, video and photography, her art has been showcased internationally at a number of festivals and galleries. In 2016, she founded EQUIVOC, a company creating contemporary art, sound installations and immersive choreographic explorations.The artist also produces and directs music videos for Montréal’s independent music scene, most notably for Chevalier Avant Garde, Hélène Barbier, ItchySelf and YlangYlang.

Déliquescence cosmique is a work in progress at the crossroads of physical science and choreography of materials and energy that obey universal laws. In this piece, a magnetic fluid is trapped in a frame, as a reflection, where a shadow is manipulated to act as an exercise in shaping the representation of the self and the human, between mutation, attraction, and fusion in its cosmological reflection. The research consists in developing the physicality of matter to use it as a visual choreographic element and by converting magnetic variations into sound. All bodies attract each other whether they are terrestrial or celestial. Gravitation is not a real force but rather a phenomenon caused by a deformation of space and time by the masses. Déliquescence cosmique raises the question of our relationship to post-humanism and the anthropocentric approach we have with space-time.

This project is created during the Avatar-MUTEK production residency in August 2022. A co-production by Avatar. 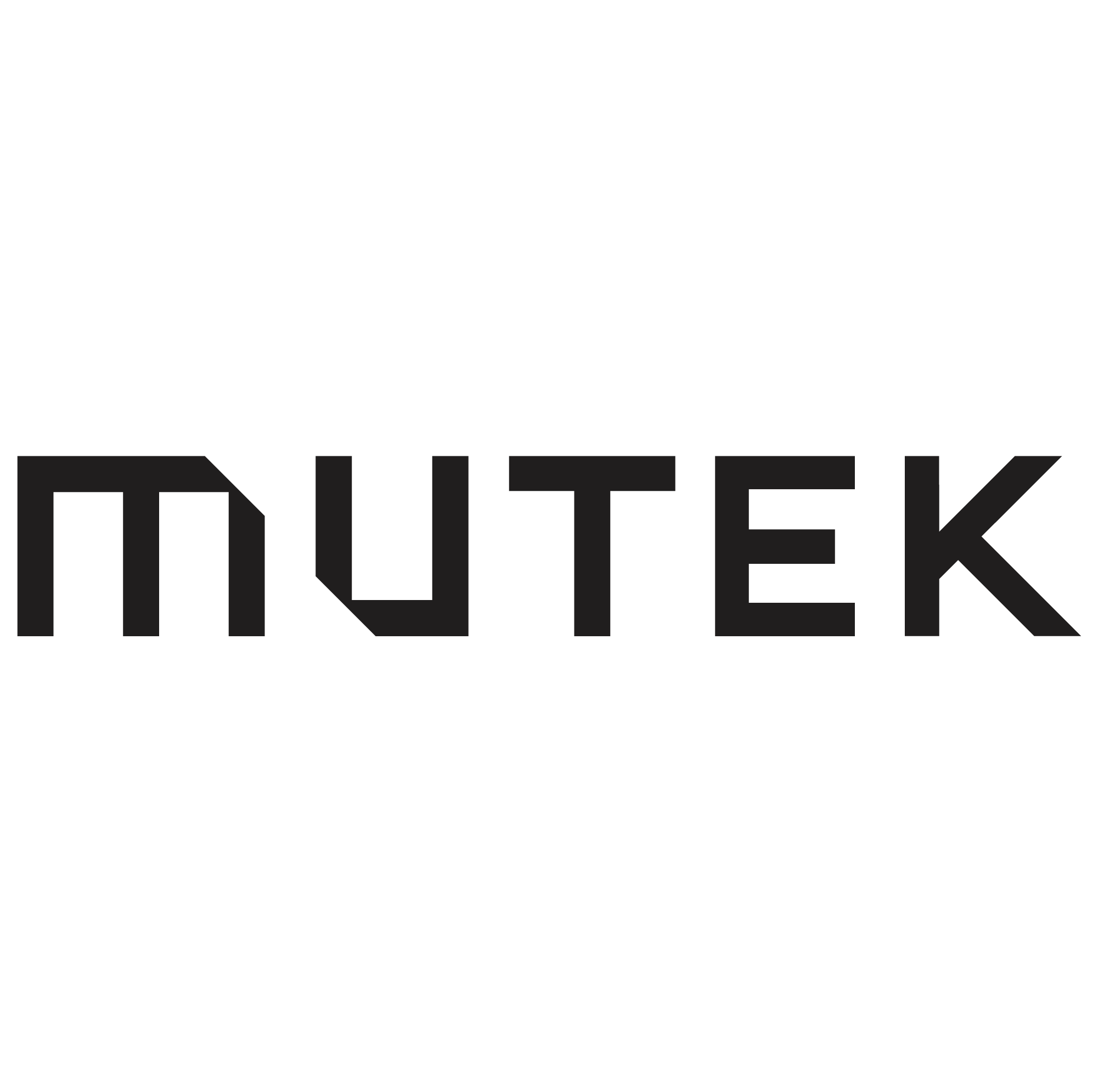