GLOR1A is a UK-based multidisciplinary artist rooted in experimental R&B music and Afrofuturism.
GLOR1A
sees herself as a malleable form: Nostalgic in her approach, but futurist in her concepts. She strives to marry music, art and technology wherever possible, and actively imagines how African diaspora will be visualized in the future. She is the latest signing to music artist GAIKA’s The Spectacular Empire label, and has worked with experimental black artists throughout Europe and America.
After releasing her debut record in 2019, she had the privilege of performing worldwide in prominent festivals including Glastonbury Festival (UK) and Chale Wote festival (GH).
During the COVID-19 pandemic, she created technology-laced educational art from her bedroom, starting an online-only series called Dystopian Futures, a collaborative interview and performance show looking at activism, art and technologies effects on shaping the future.
Along with 3 established artists, she initiated Nine Nights, a music TV series presenting black music, visual art, film and performance worldwide whilst contributing to black-focused charities. She has collaborated with key figures in the black experimental space including music artist GAIKA on a commissioned live soundtrack for Khalik Allah’s cult film Black Mother, and building an AI-powered vocal symphony for Somerset House. 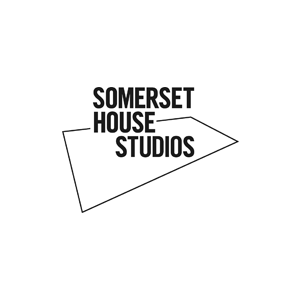