On June 4th, the veteran Chicago producer offers up cuts from her album Painful Enlightenment, along with other slabs of experimental ghetto house and twisted footwork.

Chicago-born and raised, Jana Rush started DJing at the tender age of ten. She started producing just three years later, influenced by DJ Deeon, with whom she released with on Dance Mania in 1996 as "DJ Deeon Presents The Youngest Female DJ." After taking a break from music, working as a chemical engineer at an oil refinery by day and as a Cat Scan Technologist assistant at night, Rush re-entered the scene in 2016. 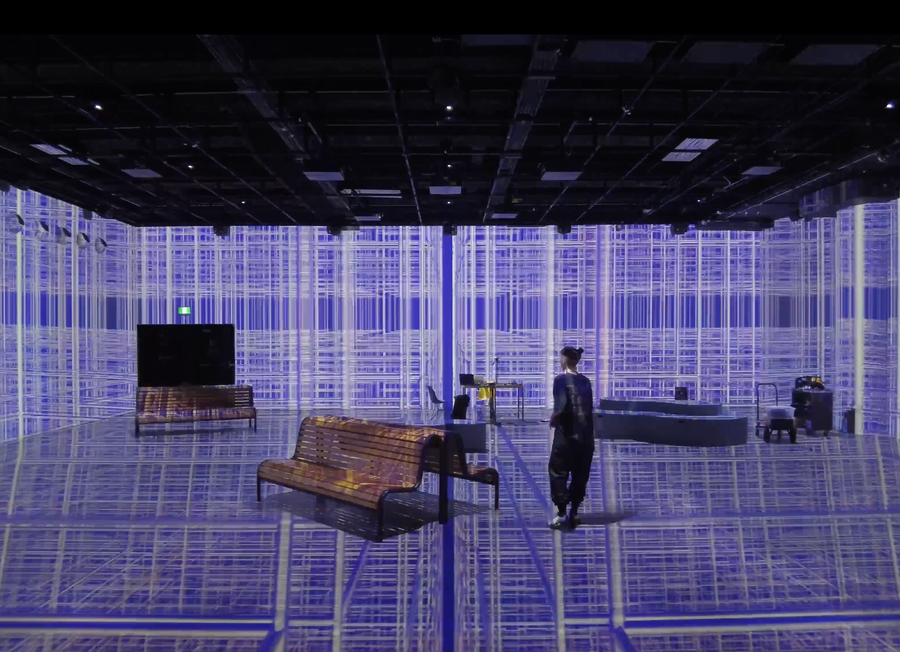