As part of DESTINATION: PHI, Sonication au Centre PHI is a hybrid experience, halfway between a film set and a festive happening. The performances played on the roof are transcribed on PHI Centre’s screens.

In order to quench the thirst for rhythmic experiences of music lovers, curious minds and fans of featured artists, these original performances are featured in a 12-episode, 30-45 minute web series broadcast every Wednesday from July 22 to October 7. The screening starts at 8:30 pm and the broadcast ends 48 hours after the event begins. Free tickets are available until 1 hour before the end of the broadcast.

Pierre Kwenders
Pierre Kwenders fluidly defuses the boundaries between genres, countries and cultures in his inventive approach to Afro sounds, combining Western and African styles in polymorphic grooves enriched by passionate vocals. Born in Kinshasa, in the Democratic Republic of Congo, under the name of José Louis Modabi, Pierre Kwenders (the name of his grandfather, which he bears in his homage) sings and rappes in Lingala, French, English, Tshiluba and Kikongo, drawing on the lyrical and aesthetic specificities of each language to generate maximum emotional impact.
Bonsound

You can support the artist by making a donation here. Donations collected will go to Librairie Racines.

Presented as part of STREAM ON, a project by MUTEK, with the support of the Canada Council for the Arts. #BringingTheArtsToLife 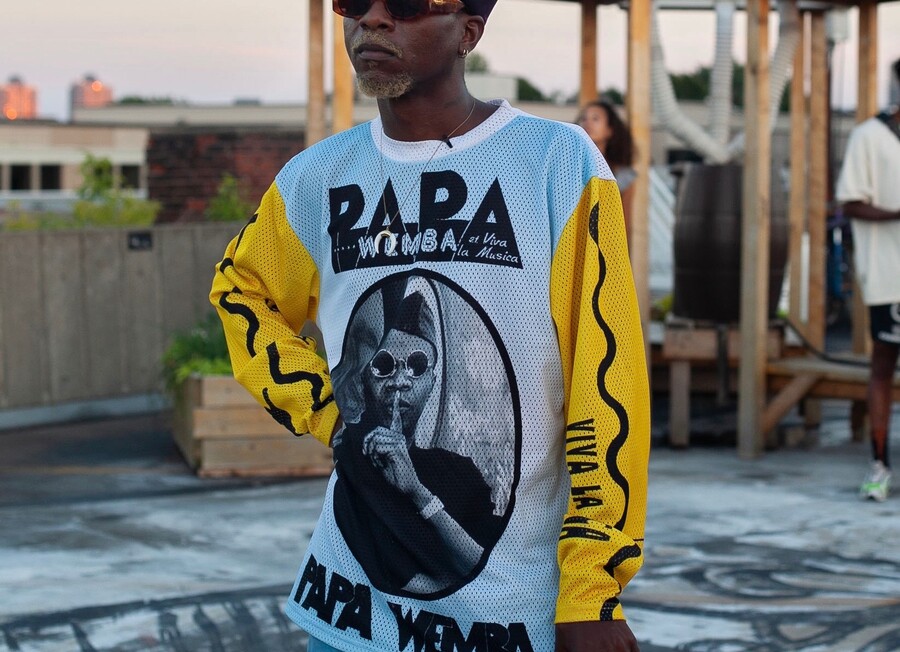