“In its eighth consecutive year, MUTEK has become the crème de la crème of digital arts festivals in North America, and over the course of five days in May/June proved itself again with stellar performances. …MUTEK offers not only a taste of tons of different music, but a damn good tour around Montreal's finest venues as well.” – XLR8R

With a reinvigorated focus on presenting the evolution of the electronic-music scene it helped propel into the limelight, MUTEK’s 8th edition is received as one of the best the festival has ever assembled. The festival takes on a new Presenting Partner, FLASHER.COM, and new graphic collaborators SID LEE. International dissemination efforts continue, with more notable invitations taking place. MUTEK is invited to host a “Montreal Underground” event at the Smithsonian in Washington. With an increasing focus on international curation, the MUTEK increasingly takes part in other festivals, with notable events taking place in Athens, Geneva, France, and Italy. 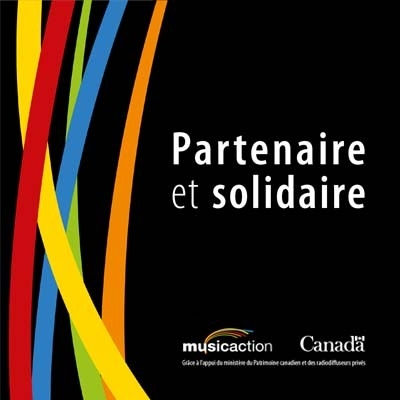