« MUTEK is one of those festivals that makes programming look like an art. Every artist is carefully chosen, every running order closely considered every visual component meticulously planned. » - Resident Advisor

Running from May 29 to June 2, MUTEK has been one of Montréal’s favorite festivals since its inception in 2000, as it forgoes typically commercial headliners in favor of more underground, lesser-known producers and performers.

Taking place at different Small-scale venues around Montréal’s downtown area, MUTEK showcases more than 75 local and international artists in its five-day run in 2013. 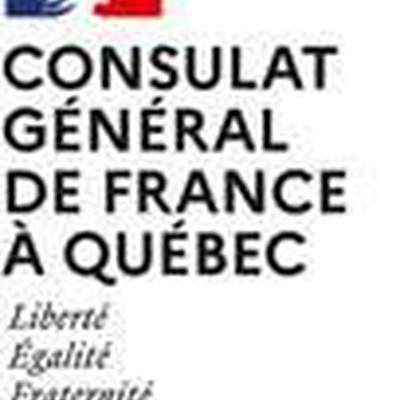