(taxes and fees included)
Sold out

A pioneer of innovative multimedia performances, Morton Subotnick will take to the stage to perform his latest project “As I Live & Breathe” with live visuals from renowned artist Lillevan Recherche on March 23 at CIRMMT.

*Please note that masks are mandatory (subject to changes according to new regulations).

An exciting last minute announcement! MUTEK Montréal, Akousma and CIRMMT present an exclusive one-hour discussion and Q&A with the celebrated electronic composer Morton Subotnick, March 21, 6pm at the McGill University Elizabeth Wirth Music Building. (Entry to the auditorium is not permitted during the performance.)

Morton Subotnick & Lillevan (US)
Morton Subotnick is one of the pioneers in the development of electronic music and multi-media performance and an innovator in works involving instruments and other media, including interactive computer music systems. Most of his music calls for a computer part, or live electronic processing; his oeuvre utilizes many of the important technological breakthroughs in the history of the genre. His work Silver Apples of the Moon has become a modern classic and was recently entered into the National Registry of Recorded works at the Library of Congress. Only 300 recordings throughout the entire history of recordings have been chosen.Lillevan is a well-known video artist, live performer and co-founded the visual audio group Rechenzentrum (Berlin, 1997–2008). Lillevan’s performances, DVD releases, collaborations, and solo works have been acclaimed by critics and audiences alike, taking visual music, animation, bricolage, and film manipulation to new levels.

Ana Dall’Ara-Majek (CA/QC)
Ana Dall’Ara-Majek is a composer and sound artist living in Montréal. She is dedicated to the study of how instrumental, electroacoustic and computational-thinking approaches interact in music. She performs regularly as an electronic musician and theremin player with groups Jane/KIN, ILÉA, and blablaTrains. She is also a visiting professor at the University of Montréal where she’s teaching composition at the digital music department

Louis Dufort (CA/QC)
Louis Dufort is a Montréal composer. His productions are numerous and of multiple forms: fixed support, mixed with live processing, visual music and installation. He has also been a regular collaborator with Compagnie Marie Chouinard since 1996. In 2018, he composed the soundtrack for Denys Arcand’s latest film, The Fall of the American Empire. In addition to his creative work, Louis Dufort teaches composition at the Montréal Conservatory of Music and is artistic director of the AKOUSMA festival for which he received an Opus Award for artistic director of the year 2018. 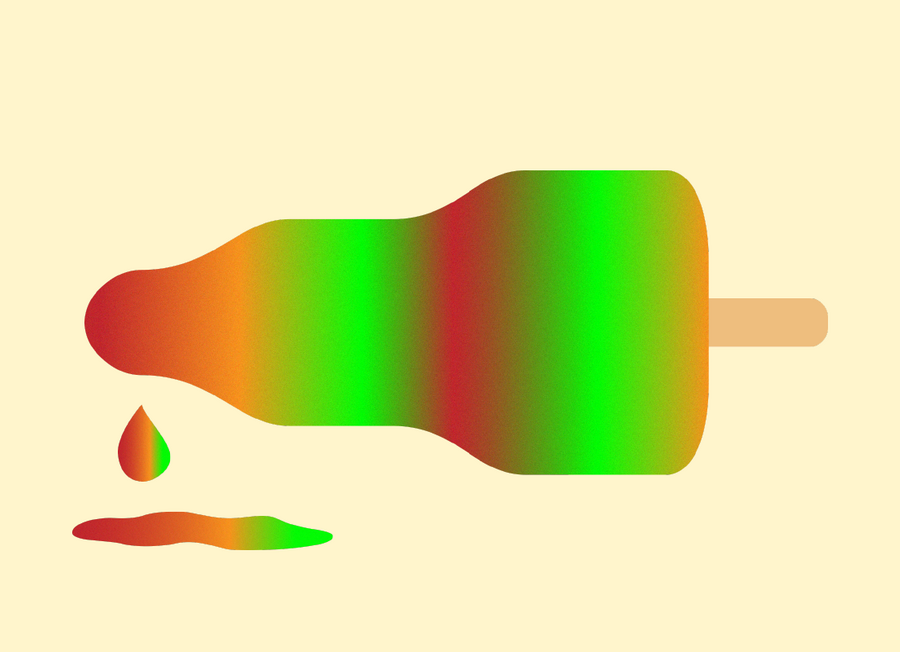