A techno offshoot of bass-heavy kicks, gritty sound blasts, and tangled textures, Swedish producer Sissel Wincent’s sound can be somewhere triangulated in the middle of minimalism, experimentalism, and gabber, albeit with a subtle yet highly attuned sense of emotion not often associated with such high tempos. The result: hypnosis, and the reward is profound awareness and involvement for the listener throughout. Wincent’s avant-garde approach can be traced back to her 2016 debut EP Illusion of Randomness, where processed and unprocessed recordings of streaming water, mechanics, and objects thrown into a concrete silo were used as instruments. Her second EP Inspirational Quotes followed in 2018, and her third, Assorted Lights - perhaps her most distinguished - a year later on SHXCXCHCXSH’s label Rösten. Within the range of the three and from one to another, Wincent at times uses techno as a launching point; at times she leaves it pretty far behind with an insistent minimalism consisting of little more than one-note baselines, whispered incantations (her own), or synth bursts. Whatever the case, the experience is dark and uneasy, and leaves one ready for more.

In contrast to her unrelenting DJ sets heavily made up of industrial techno, UK bass, and gabber, Sissel Wincent’s live sets are more subtle and warped. Machines squeal, squeak, and hiss in the most naturally uncanny ways, conveying passion and emotion, and purveying an uneasy, yet inviting atmosphere from start to finish.

Presented as part of the Keychange project, led by Reeperbahn Festival, PRS Foundation and Musikcentrum Öst, with the support of the Creative Europe programme of the European Union. 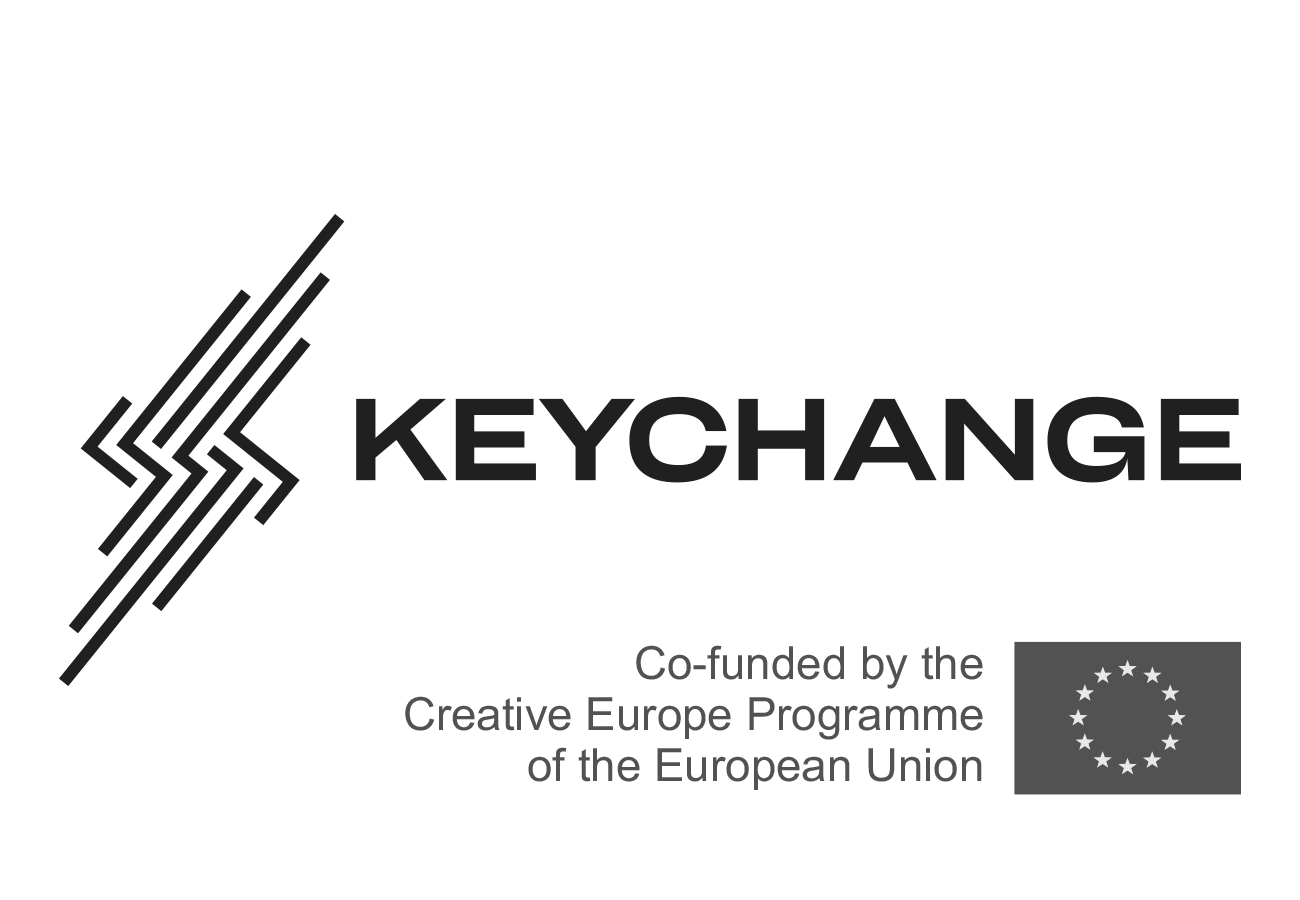 Wincent is part of the Swedish 12-person ‘studio collective’ of female and non-binary artists, Drömfakulteten, whose members work together on production, visuals, and exploring new creative technologies.

Wincent is part of the Swedish 12-person ‘studio collective’ of female and non-binary artists, Drömfakulteten, whose members work together on production, visuals, and exploring new creative technologies.